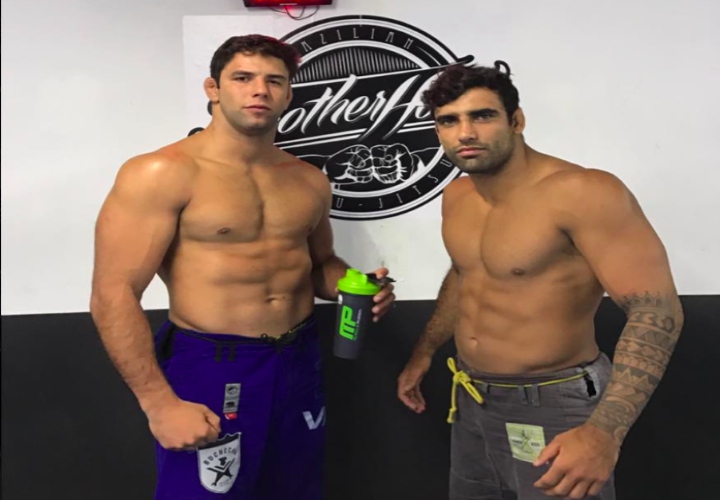 Development of core is an essential part of the physical attribute for every MMA and BJJ practitioner. Though, the unfortunate thing is that core training is often overlooked by most of the combat athletes. But, dedicated fighters very well understand its importance in increasing the overall strength, mobility, and explosive power. A strong core, in fact, can help in reducing stress on the body as well as minimizing the injuries.

So, if you wish to achieve superior fitness and improve your overall performance, you’ll need to begin doing the 3 fundamental core exercises. But, before that, it’s equally important to gain an understanding of the core, as to what it is and what it does.

The core is nothing more, but a collection of complex muscles, which as according to Dr. Struart McGill, is made up of the lumbar spine, the muscles of the abdominal wall, the quadratus lumborum, and the back extensors. They act as an isometric or dynamic stabilizer for movement, transfer force from an extreme to another, or even initiate movement itself.

In simple words, our core has a three-dimensional depth and functional movement in all three planes of motion. But, many of these muscles which facilitate it are hidden beneath the exterior musculature people typically train. Though, one needs to be cautious as a weakness in any of these core muscles affects its ability to function properly. 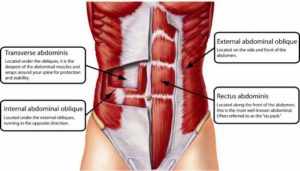 As stated above the core most often acts as the stabilizer and force transfer center rather than a primer mover. Yet a lot of people without much understanding consistently focus on training their core as a prime mover in isolation. Which means doing crunches or back extension versus functional movements such as overhead squats, deadlifts, and pushups. By training in such a manner, not are they miss out on a major function of the core, but also better strength gains, more efficient movement, as well as the longevity of health.

As according to the Assessment Of Core Stability: Developing Practical Models (http://bit.ly/2oSqZ0Y) by Andy Waldhem, there are five components of core stability: endurance, strength, motor control, flexibility, and function. The point to be noted here is that without motor control and function, the other three components are useless. Therefore, it becomes of greater importance to achieve core stability to protect the spine and the surrounding musculature from injuries whether it’s dynamic or static in nature.

The Function Of The Core

As an old adage says, “A little knowledge is a dangerous thing.” So, before you get yourself into it do make sure to know every tiny detail about it. Because when it comes to training your core to strengthen, knowing what it is and what it does alone does not satisfy the question as to why you need to do it. Therefore, let’s explore further to move on to the 3 fundamental exercises you ought to do right after this.

So, by now, you might already be aware of the fact that the core works as one single unit. Its main function begins by stiffening to protect the body and transfer the force from the lower body to the upper body during an athletic movement. It also acts as the most important factor for transferring explosive power as the best bodybuilding supplements for muscle growth does. But, when the core muscles are weak, the nervous system puts a halt to the explosive movement as a protective measure to support the spine.

On the contrary, a strong and a stable core allows the body to function as an integrated unit to complete the throw with force. Every BJJ movement you’ll need to perform will require a strong core. For this very reason, one needs to make sure to perform very specific exercises to gain core stability first and then the strength.

Truth be told, not everyone has the access to equipment that many core exercises and movements use. But, the good news is that you can get incredible results by just using your body weight. All you’ll need are the right core exercises to develop strength and stability. Another way to look at it is that you’ll want an ability to maintain the contractions. Though, do not be one of those people who quickly jump to doing balancing movements to strengthen their core. As initially, these movements won’t be effective enough to train the core to get stiff.

1. At first, begin with eliminating the pain by doing exercises associated with a specific movement.

2. Once those specific movement pains are gone with the corrective exercises, move on to the 3 fundamental core exercises.

To do this particular exercise, lie down on your back on the floor. Bend one leg and leave the other one to stay straight and flat. Place your palms underneath the natural arch of the lower back in order to preserve the curve. Now, depending on the size of your arch, put one hand on top of the other. Or, if you wish to clasp your hands together, you can. Slowly raise your chest, shoulder as well as the head as a unit off the floor. Make sure not to bend the lower back while doing so. Keep this position for a couple of seconds while breathing deeply and slowly return to the starting position. 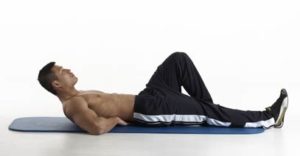 Stay put on the floor. Start on your side with both your feet together and one arm directly below the shoulder. All you’ll need to do is contract your core and raise your hip until the body is in a straight line from head to toe. Hold this position for as long as it’s possible for you, without letting the hips drop. After this, go back to the starting position and repeat on the other side. 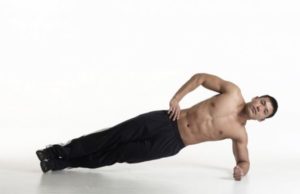 Well, staying down there on the floor get your hands and knees on the floor again. Make sure to place the arms, shoulder width apart and hands directly underneath the shoulders. Next, tighten the core and begin to work out by raising your right arm up and your left leg up at the same time until they are in line with the rest of the body. Hold this position for a brief moment and then return to the starting position to repeat with the opposite leg and arm.

3. Last but not the least; maintain the strength of the core while in motion.

So, core training is more than just doing the traditional crunches. After all, being a BJJ player you certainly can’t do without grappling. It requires a strong core to prevent the motion and to transfer the power from the hips. Grab this as an opportunity, now that you are aware of its importance. A proper core-training program may be the missing element not allowing you to give your best. Start today.