Build Yourself a Complete Guard Passing System in 6 Min 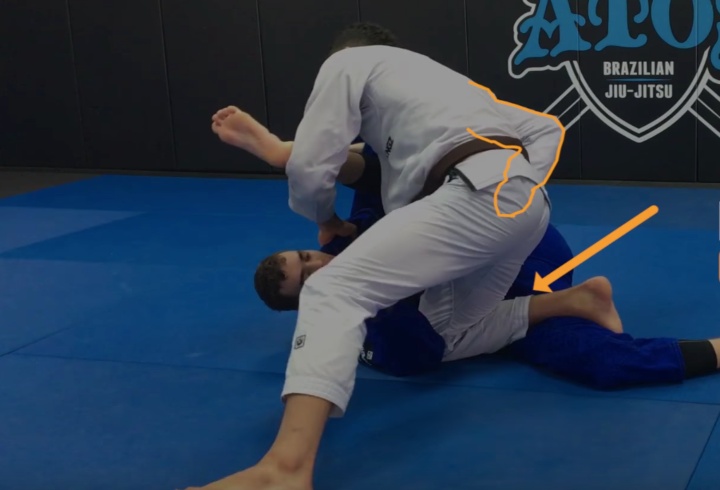 This video by BJJ black belt Jon Thomas does a quick breakdown of a good response against almost every initial guard position your opponent can be in when you approach the guard.

When you pass guard, it’s important to not get too focused on one guard passing technique, but instead you should focus on having an option for every response your opponent can have. By doing this, you will be more flexible in your movement and not get stuck trying to force a move that isn’t there.