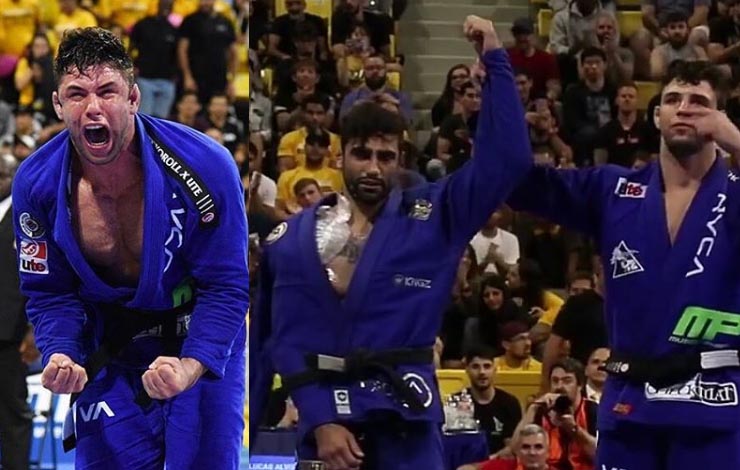 Buchecha has had a turbulent year, still he has proved he has much heart when he opted to give the open weight title to his friend Leandro Lo.

The gesture came after Lo had to back out due to injury – dislocated his shoulder during the super heavyweight final against Mahamed Aly. 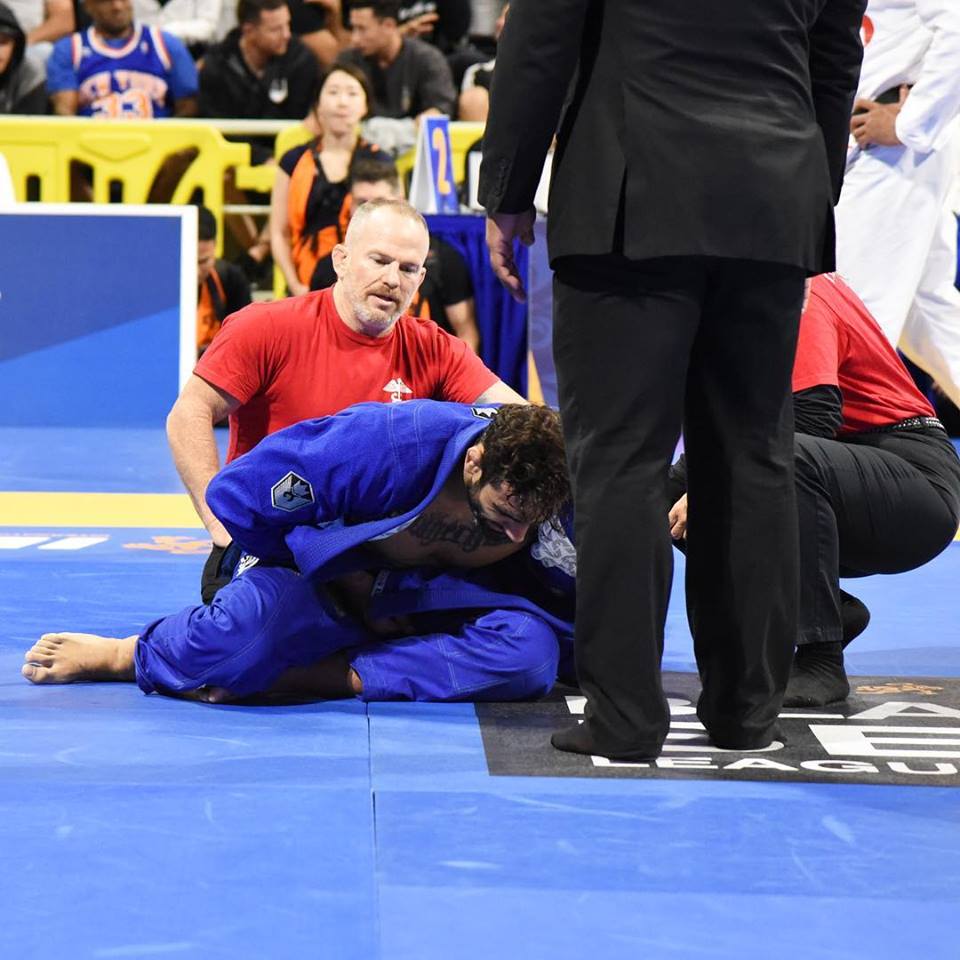 As for the rest of results:

Middleweight featured the triumph of Isaque Bahiense who was better than Tommy Langaker in finals on points.

Medium Heavy dvision saw the triumph of Lucas Hulk Barbosa who closed out the division for Atos.

@felipepenabjj and @xanderibeirojj had a great match at the 2018 Worlds!

Heavyweight division was won by Nathiely de Jesus via advantage.

Featherweight was won by Karen Antunes via ref decision.

Roosterweight featured the triumph of Rikako Yuasa on points.