Breakingmuscle: Why CrossFit and BJJ Should Never Be in the Olympics 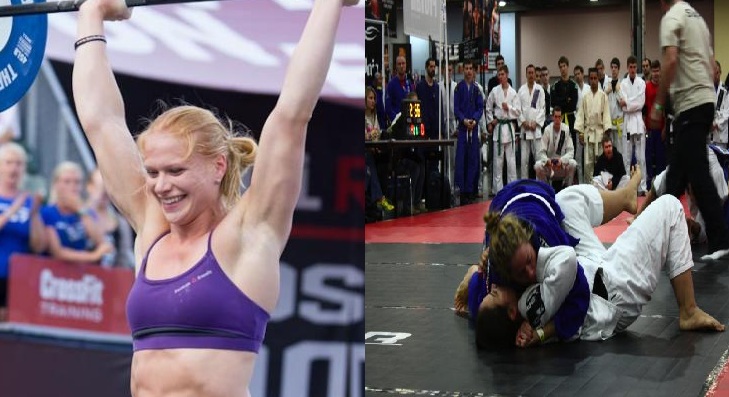 The guys from breaking muscle wrote a very interesting article about this subject. As a practitioner of both sports I found this point of view, to be correct in many aspects:

“The first problem with these sports is they don’t actually line up with IOC policies. For starters there is no WADA approved testing in either of these sports. The issue of drugs in sport becomes larger every year and while it’s clear that cheating is rampant at elite levels, it is equally clear that the fight for fair competition will not stop any time soon.

CrossFit at least has a drug policy, although it is run by an independent agency, not by USADA. Drug Free Sport has some involvement in sports such as minor league baseball and the PGA Tour as well as the NCAA. However, and this to me is problematic, their list of prohibited substances is available only to members. Compared to the WADA list, which is freely available worldwide to any competitive athlete. This lack of transparent testing would be a huge issue to the IOC for recognition so until that is changed there is no way CrossFit could ever possibly be included in the Games.

Having said that, let me repeat: at least CrossFit has a drug policy. The International Braziliain Jiu-Jitsu Foundation (IBJJF), the governing body of Brazilian jiu jitsu competition, has no drug testing policy at all. With the availability of prescription drugs over the counter in Brazil it’s not hard to see why claims of a “significant percentage of elite BJJ athletes using performance-enhancing drugs” are made by top competitors such as Caio Terra.

The next big problem to face would be creating the international federations necessary for governing each sport. In both cases the sports are run by one man. The IBJJF is owned and run by Carlos Gracie, Jr. and CrossFit by Greg Glassman. The only way for these to become recognized as actual federations would be for them both to have an annual election where new board members could be voted in. Looking at CrossFit I doubt Glassman is keen to allow anyone near his business after borrowing $16 million to ensure he maintained control during his recent divorce proceedings with his wife.”