Breaking: IBJJF To Start Allowing Reaps And Heel Hooks in 2021 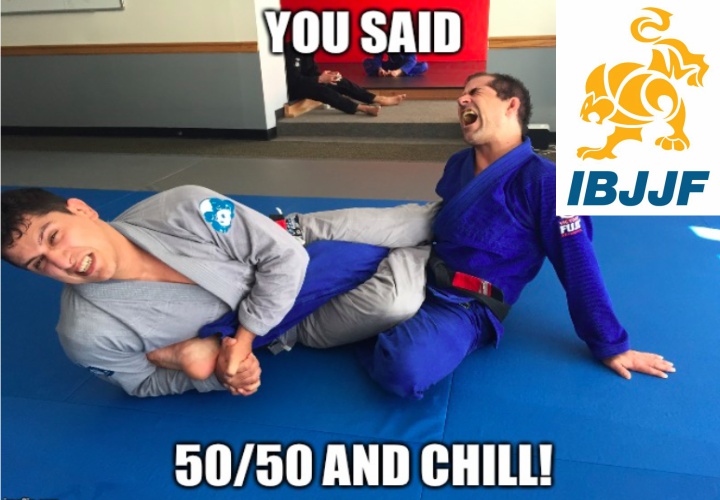 Great news for leg lockers major changes are coming to the IBJJF and their rule set. An official IBJJF referee and 3rd degree black belt, Thiago Stefanutti has just announced that IBJJF will be allowing reaping and heel hooks in the brown and black belt divisions at No Gi competitions starting from 2021.

Stefanutti got the news in exclusivity from IBJJF and announced the news on the private Absolute MMA academy Facebook group and we were informed by our sources:

“In 2021 heel-hoks will be allowed to brown and black belts on IBJJF NoGi Comps. This isn’t on the media yet but it is confirmed. For those who eventually didn’t compete IBJJF comps because of it, better find a new excuse. IBJJF is showing they are listening to the community and in my opinion, should be allowed in the gi as well. Good news team!” 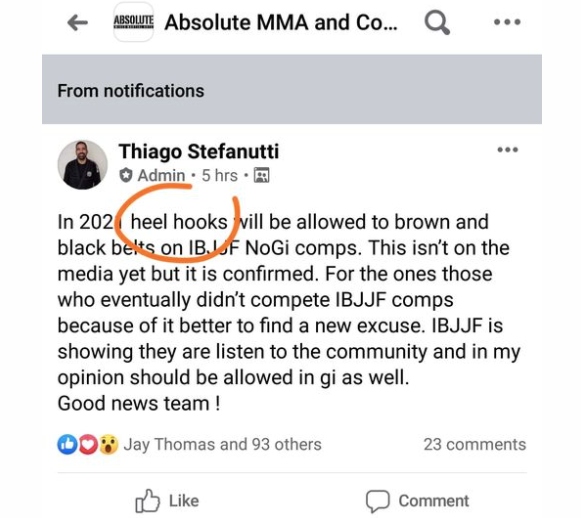 The IBJJF has yet to officially announce the news but the source, Thiago Stefanutti, an IBJJF referee, is reliable. 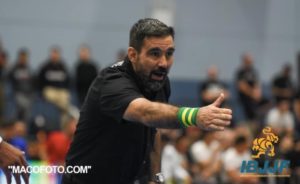 This is a huge development for the IBJJF and for Jiu-Jitsu as a whole. Now many BJJ academies will start teaching and practicing heel hooks and reaping like they would if they competed in ADCC type tournaments.

A few years ago, an online petition on change.org called for IBJJF to allow heel hook in Gi and No Gi competitions.

Footlocks in Jiu-Jitsu seem to get a bad rap. In other similar grappling arts like Sambo or Catch Wrestling, they occupy an important place.

The petition appeared on the popular website change.org and led by Marco Raphael.

“The current ruleset of the IBJJF bans several moves and submissions that involve attacking the knee (Heel Hooks) or put pressure on the knee (Knee reaping rule, straight foot lock turning rule). These rules don’t serve their intended purpose anymore and should be removed from the rule book.

The rules of the IBJJF serve two purposes. The first is to incentivise the athletes to compete using the principles of Jiu Jitsu. The second is to prevent injuries to the athletes. Therefore, it must be proven that these two purposes are still served even after modifying the rules.

The principle of Jiu Jitsu in this case means the basic strategy of seeking dominant position and then submitting the opponent. The point system achieves this target by awarding points for advancing in the positional hierarchy and giving an instant victory for a successfully applied submission. Leg locks seem to go against this principle because they are usually not applied from what is considered to be a dominant position.

The second point of concern is the safety of the athletes. The thriving of alternative tournament formats such as ADCC and EBI has proven that at high levels, the availability of Heel Hooks has not increased the injury rate of the athletes. The main reason for injuries are explosive dynamic force, which is why takedowns pose a higher risk of injury and inexperience with the positions and submissions that result in the attacked athlete moving in an unsafe manner, thereby creating explosive dynamic force in unintentional ways.

When heel hooks are allowed, athletes have an incentive to train them and be familiar with the dangers of the position which in turn ensures a low injury rate. The existence of other formats has already created a situation in which most high level competitors know the ins and outs of this specific attack and schools teach them safely.

The proposal is to eliminate the following points in the IBJJF rule book (Version 4), Article 6.3.2 for Adult to Master Black Belts:

3 years ago, BJJ black belt William Murphy of Florida wrote a petition advocating for mandatory referee intervention when submissions are locked in for the under 12 division rather than waiting for the child to tap: