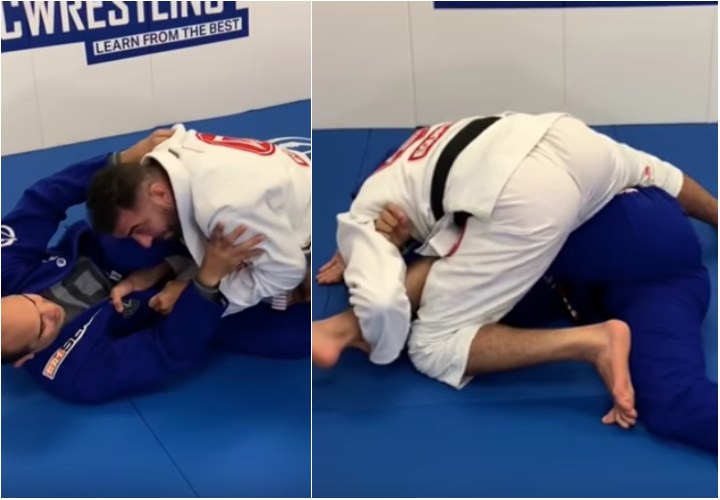 Jiu-Jitsu is limitless. There are always new ways to control your opponents, especially in the Gi where the Gi material is a great tool.

Cradles aren’t a BJJ move but once you know some BJJ and you start using cradles your mind will open like the Red Sea. 4x BJJ world champ and 3x ADCC Braulio Estima has developed his own system of using the cradle in the Gi. He gets them from everywhere and nowhere do the BJJ guys see it coming. He uses the opponent’s lapel to control their body and easily sets up the cradle from any position. Butterfly Guard, Weave Passing, Turtles, once you see them you will have a “Holy Sh*t” moment. This system is unlike any other and will become your goto move. Braulio has left many a BJJ world champ who made the mistake of coming to roll wondering how the hell he got twisted into a pretzel.

This is one of the most underrated technique in grappling as it is incredibly miserable and demoralizing. This technique is not seen often in sport jiu jitsu as it takes time to cook your opponent and let them run out of oxygen however do not underestimate the cradle!