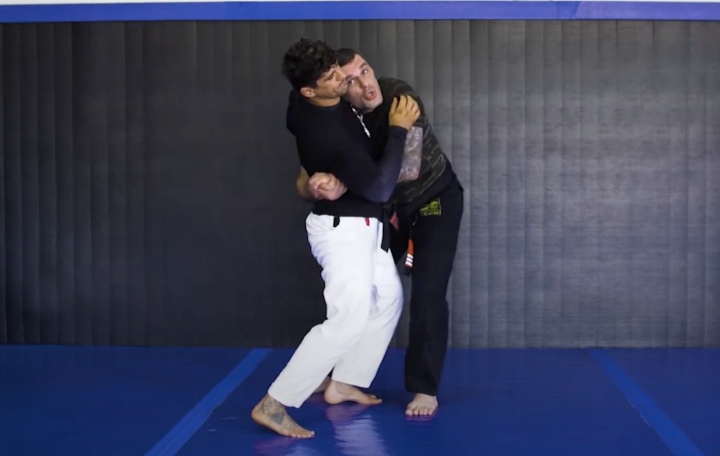 This Body Lock Ribs Squeeze Takedown by Joao Assis is a great low risk takedown. Assis first goes for a double leg which the opponent stuffs, so Assis then transitions to a single and since he is now closer to the opponnent, he goes into a body lock. From there he squeezes his ribs and pushes with his head, making the opponent tilt back and from there he just steps over him straight to mount. 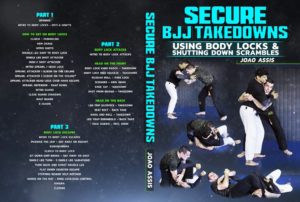