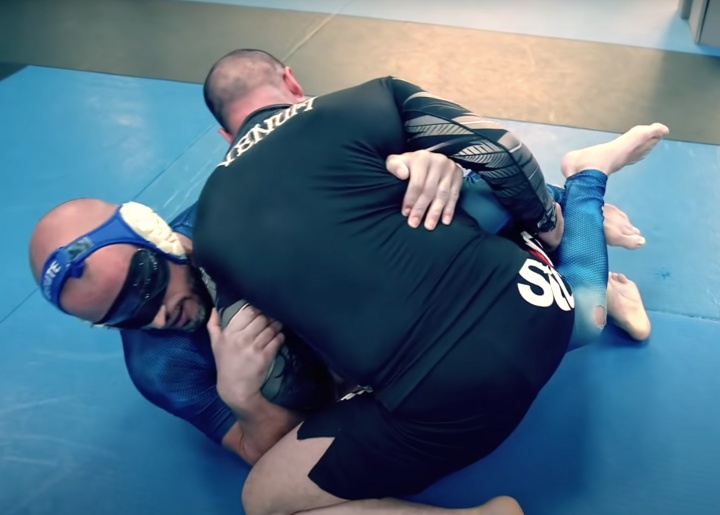 Nicolas Plessis should be an example for all of us. This French BJJ black belt is a frequent competitor who has competed in his native France, at Europeans, and in Brazil. Nothing out of the ordinary except for the fact that Nicolas is blind. He has always loved martial arts and he discovered BJJ while on a trip in Taiwan where he was training Kung Fu. He met somebody who told him about BJJ and the fact that most of the fight happened on the ground. As soon as he came back to France, he started looking for a BJJ club and found MB Academy which is run by Black Belt, Jean Louis Mbongo. Jean Louis confirmed that not seeing would not be a problem for him as in BJJ, feeling and touch are much more important. Nicolas started training and never looked back. 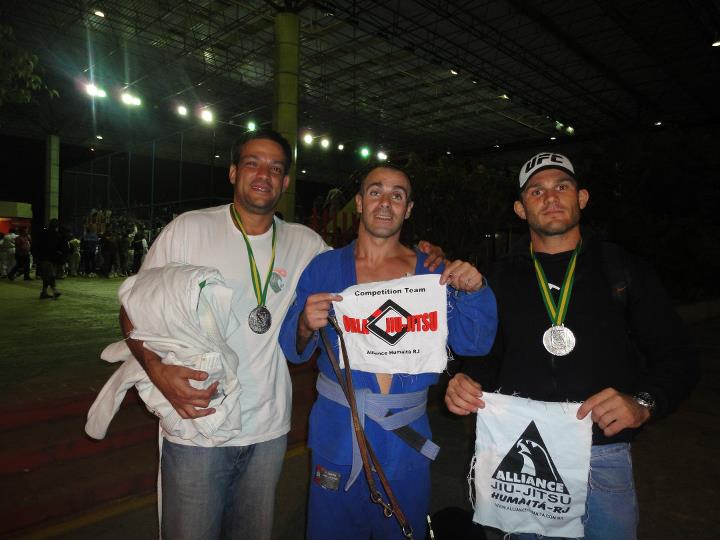 Nicolas in Brazil with Orla Jr and Rodrigo Serrano

He is a very dedicated individual and loves to test himself with competition in BJJ and Grappling. The level he brings in his fights is always intense. He says that being blind doesn’t really handicap him when sparring as his other senses are being used. He loves the fact that Jiu-Jitsu is a great way to unify all different social groups in France. Watch out for Nicolas in a competition near you and do not hesitate to say hi to him. 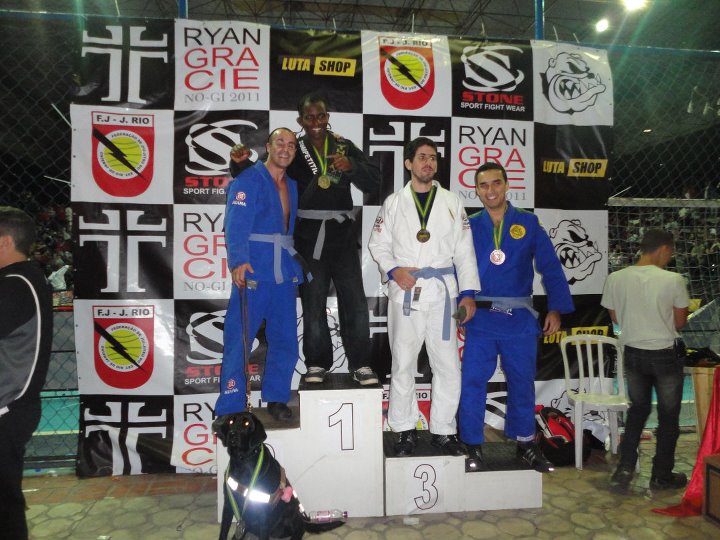 Rolling blindfolded. It makes you feel your opponent better. By having to rely only on your senses, you will actually have to feel out your opponent’s body and how he is positioned in order to know where and how to move.