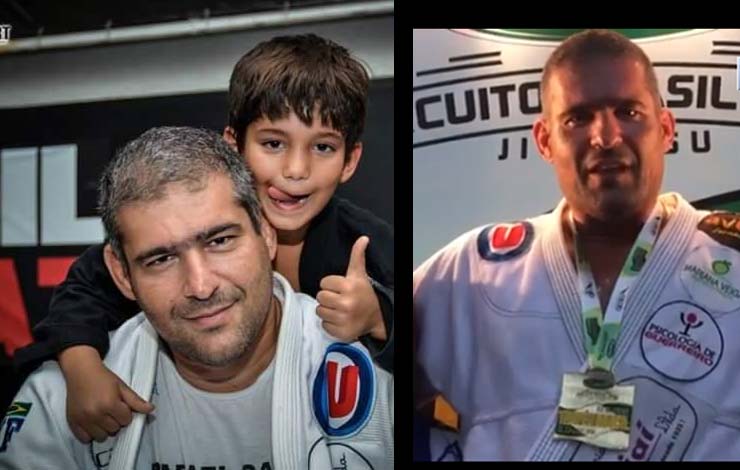 In jiu-jitsu there are many sources of inspiration. Some come from those who have successfully transformed their lives while others focus on persistence.

When the bjj black belt Rafael Carino got into a motorcycle accident he knew this couldn’t be the end of the road for him – not by a longshot.

The Nova União black belt was involved in a motorcycle accident, which made it impossible for him to wear the gi to train according to graciemag. Even with damaged related to the accident didn’t stop him though, Carino was able to participate in the competition and win the gold medal in his category at a recent competiton.

“It was my first championship this year and I had to be very strategic. I recently had a motorcycle accident coming off of the social project where my son trains and I was all over. Because of that I could not train in a kimono, I just did physical preparation. I only put the kimono on the week of the competition, but I still could not train because the injuries were still not healed. But since I was in good physical condition, and good head, I was able to create a fighting strategy. Things worked out in the two fights I did and I managed to become champion, “explained the 44-year veteran.

Carino was not only there to compete but also to cheer on his students and coach them to victory:

“Almost all of my students medal, only one did not get on the podium. But I am very satisfied. It was a very well done job, which also counted on the help of the other teachers of the team. We are always walking together and in search of the best results, “he emphasized.