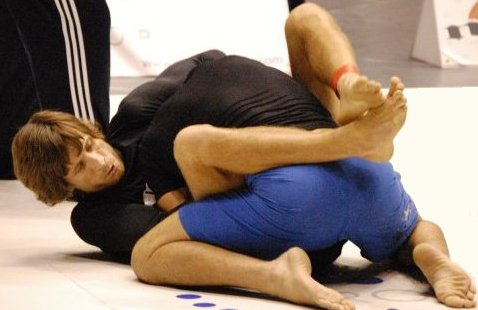 Joel Tudor is a former 2x world surfing champion (Longboard) who has conquered several important medals in major BJJ and submission wrestling tournaments. Tudor is also a Brazilian Jiu Jitsu Black Belt under Carlson Gracie Black Belt and World Champion, Rodrigo Medeiros / BJJ Revolution Team. He has won numerous Brazilian Jiu Jitsu titles such as the Pan Ams and US Nationals. He is also an ADCC veteran. As a black belt, he has beaten and submitted world class black belt BJJ players such as Megaton Dias and Rani Yahya. It is fair to say that Tudor is known as the Rickson Gracie of the Longboard. 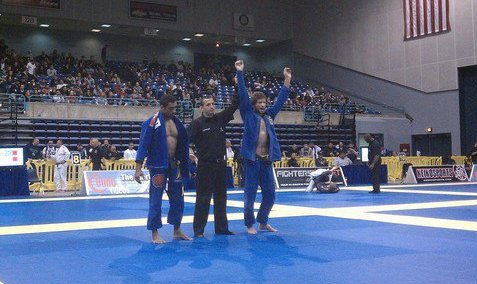 Joel started Jiu-Jitsu in 2003, after having gotten into a fight in Hawaii. He was totally blown away by the control his opponent had on him and he started to search for Jiu-Jitsu instruction. Tudor was a competitive surfer for 17 years but started falling in love with Jiu-Jitsu. He has revealed that Jiu-Jitsu crushed his competitive drive for surf competitions saying that it’s way more satisfying to choke out your entire division than it is to catch the best wave in the final. He still surfs everyday as it’s his profession but he also trains BJJ everyday. He has described his passion for Jiu-Jitsu as a positive addiction. 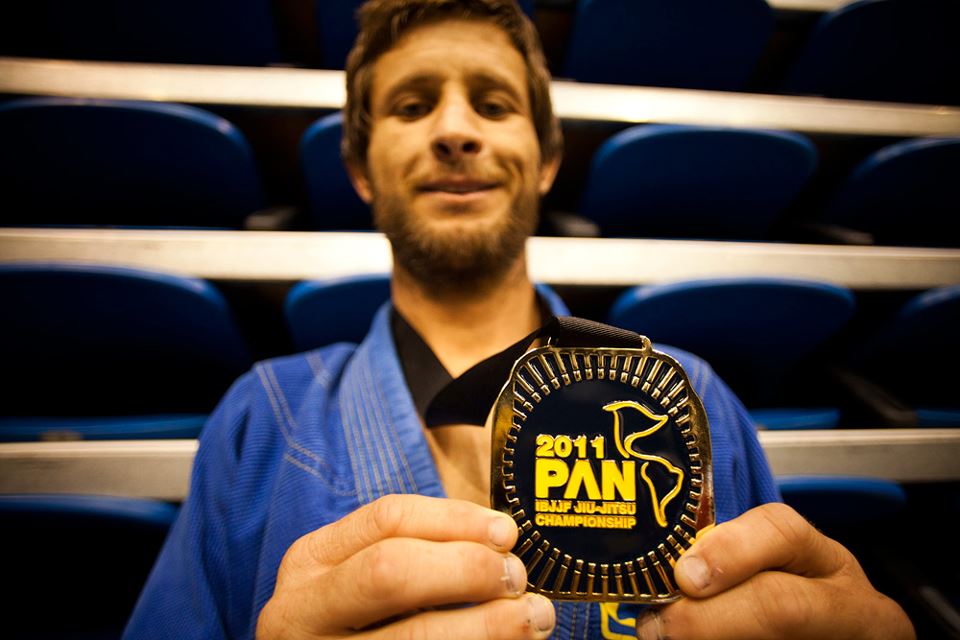 In  regards to what is harder between Surfing and BJJ, Tudor says: “with surfing your big opponent is mother nature, and lot is luck. In Jiu-Jitsu, luck has nothing to do with it. It’s about finding that split second moment that you can capitalize on.” Joel says that training in BJJ has put him in the best shape of his life. He doesn’t consider surfing, skateboarding or Jiu-Jitsu as classic sports but more as a lifestyle, like something than you can do for the rest of your life. About similarities between Surfing and Jiu-Jitsu:

Source: surfmag.com“The mental aspect is very similar,” he explains. “A wave is constantly moving and unpredictable and the same goes for your opponent in a fight. You learn to think quickly and your body reacts quicker.”

For more information about Surfers in Jiu-Jitsu: http://www.bjjheroes.com/bjj-news/surf-and-jiu-jitsu 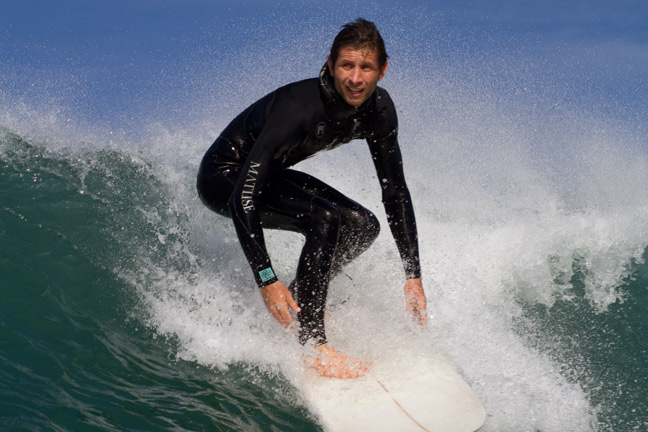