BJJEE Podcast #4 – Roger Gracie On How He Kept In Shape During the Quarantine, Training Regimen After His Retirement & Not Always Winning in Training 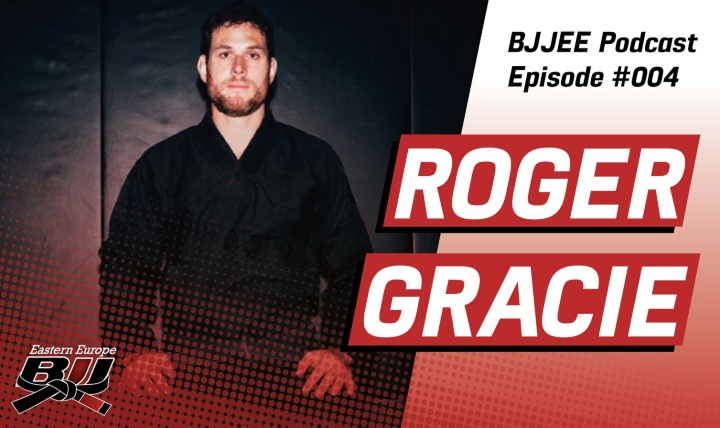 For the fourth episode of the BJJEE Podcast, Fedja Malinovic spoke to the legendary 10x world champion Roger Gracie!

Among other things, Roger Gracie talks what he’s been up to during the quarantine. Interestingly enough Roger has been training tennis to keep in shape.

Roger also  shares how he came to lower his training intensity now that he’s retired from BJJ and why it’s important not to go for the win every time you roll at the academy.

Roger goes in detail about how he grew up into BJJ as a child and what got him to take Jiu Jitsu seriously in his teenage years, as well as about the right type of a mentality which is necessary for becoming better at Jiu-Jitsu.

He also talks about dealing with  nerves before competition, and his long-term attention to prefecting details in techniques which make a whole difference – which got him to the upmost elite level, the lessons of BJJ in life and much more!