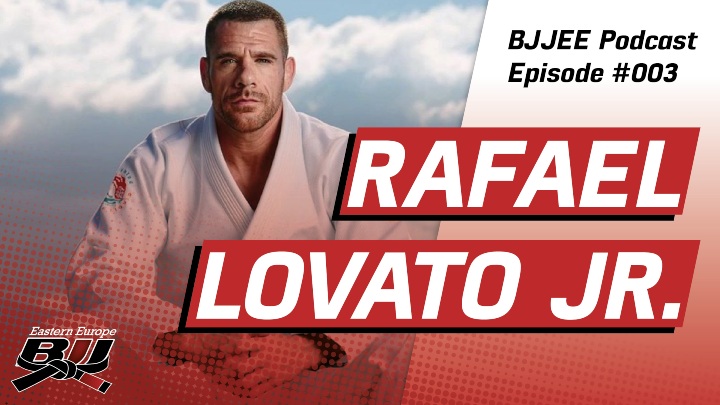 Lovato later announced that he suffers from cavernoma, on multiple positions on his brain and had to relinquish his Bellator title.

In this episode of the BJJEE Podcast, Rafael Lovato Jr. touches on many topics including how he started Jiu-Jitsu in his childhood, his relationship with his mentors Saulo and Xande Ribeiro, what his beginnings looked like, as well as how he has grown since receiving his black belt.

Lovato goes into the ways you can improve your BJJ off the mats, why it’s important to have a “why”, the relationships formed in training, how it felt winning the Bellator Middleweight World title, dealing with his cavernoma situation and much more.

Precision Top Game Passing With The Most Crushing Top Pressure You Could Ever Imagine: It Is Easier Than You Ever Thought Possible: From Rafael Lovato Jr, The Only American Brazilian Jiu-Jitsu & MMA World Champion Ever. 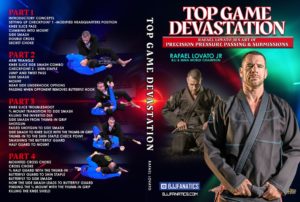