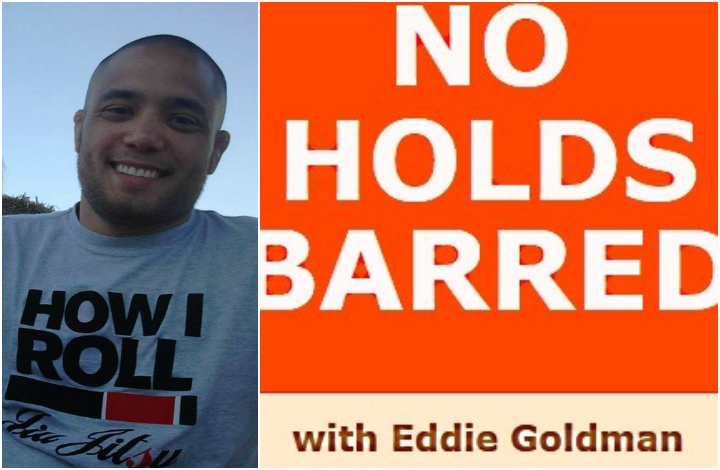 “No Holds Barred” is one of the longest running MMA/Grappling podcasts, and is headed by Eddie Goldman: The Conscience of Combat Sports, the Godfather of MMA Media, and the Voice of Catch Wrestling.

The show has been a huge hit since its creation in 1999 and consistently ranked in the top two or three of all eYada.com’s shows, drawing tens of thousands of listeners each week. They have hosted some of the biggest names of MMA/combat sports. 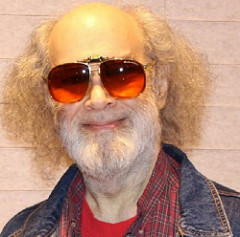 On this edition of No Holds Barred, host Eddie Goldman spoke with Guillaume (Gile) Huni, the owner and head instructor of the Kimura BJJ Academy Serbia, and the owner and editor of the news and opinion site BJJ Eastern Europe.

Eddie Goldman spoke with him by Skype on Tuesday.

While BJJ Eastern Europe is a relatively new site, it has made a major impact in a short time.

“It started about four years ago, 2012, I remember after competing in the IBJJF Europeans,” he said. “I remember I had an idea about making a blog first, just to kind of promote the jiu-jitsu scene in Eastern Europe, because not many people knew what was going on here.” 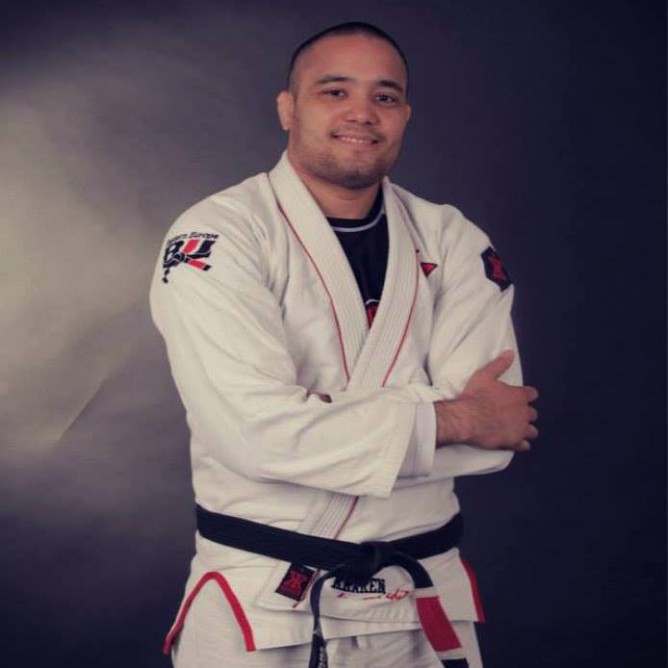 He began interviewing noted instructors in the region, and the site started to grow.

“Slowly but surely it became really, really big,” he said. “And then I went to extend further in Eastern Europe. I started following BJJ news. So also I started covering other news from all around the world.”

It has since become one of the major go-to sites covering BJJ and grappling.

His own journey to the world of jiu-jitsu and to living in Serbia was an indirect one. He had started training BJJ in Paris, becoming enthralled with it like so many others after watching UFC 1. After meeting his future wife, who was from Serbia, he moved there, began the site, and opened his own academy in Belgrade.

They discussed many of the issues facing jiu-jitsu and grappling, including how the “guard-centric” tendency is bad for these sports; how all the various grappling and wrestling styles and disciplines are just different forms of the same thing; the growth of Luta Livre in Europe and how its social base often differs from BJJ; how jiu-jitsu is slowly making progress internationally with the aim of being included in the Olympics; the enduring appeal of style vs. style matchups; why developing more major events like an international tour is important; the problems caused by rival organizations not working together; how submission-only rules help these sports; and much, much more.

No Holds Barred is free to listen to and is sponsored by:

The North American Catch Wrestling Association, a grassroots organization designed to help rebuild the sport of catch-as-catch-can-wrestling. For more information, go to their Facebook page at facebook.com/NorthAmericanCatchWrestlingAssociation.

The National Registry for Wrestling, whose mission is to increase wrestling’s fanbase, to build a registry of all wrestling fans, to serve as a connecting point for all wrestling fans, and to provide TV and Internet listings for wrestling. For more information, go to NR4W.com.