BJJ White Belts Should Work On Defense More Than On Submissions 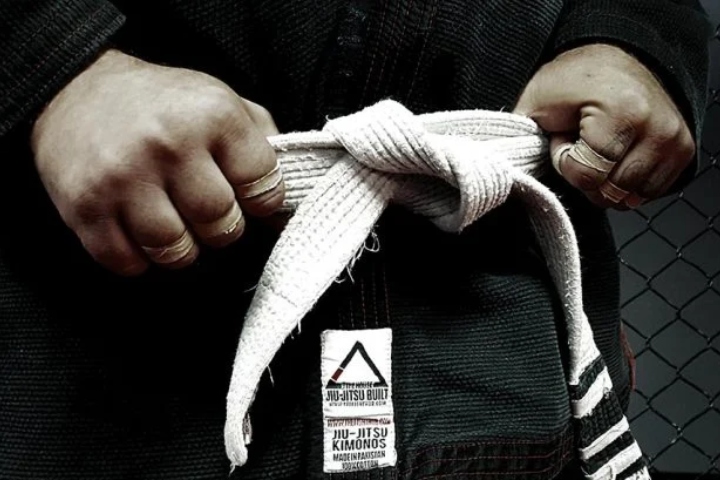 Hey, we get it! You’ve recently become a part of the BJJ white belts tribe and you’re so eager about learning and applying submissions! But, hear us out: for now, you’re going to be much better off with working on your defense and positions than on your attacks.

Tom DeBlass explains why this is the case:

Jiu-Jitsu white belts… In my opinion, the most important aspects of your game right now are defense and positions.

Sure, it’s understandable that you want to learn the techniques that will make your training partners tap out. But knowing those techniques alone will not amount to much, unless you’re skilled at defense:

Everyone likes fancy submissions, but the submissions will never come if you cannot stay out of danger or keep superior positions.

Now that you know this, it’s time to start working on your defensive and positional skills. But don’t do it at random!
Rather, pick a position from which you’d like to learn how to defend from. Then, drill your escapes from there (make sure that you know which ones you’re going for beforehand) and give your best shot at using them during live rolls.