BJJ Techniques That Shouldn’t Work But Somehow They Do 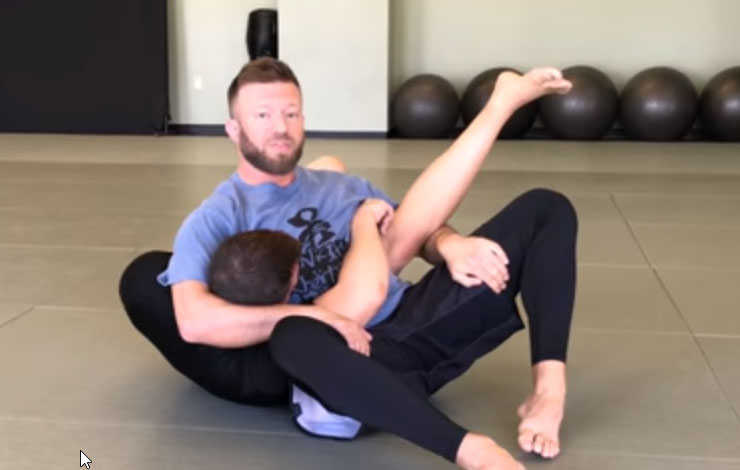 In jiu jitsu we often see moves be mainstreamed and all of a sudden they’re everywhere at the same time we often see a move from judo or sambo re-appearing in bjj and being given a different name.

Sometimes a white belt will come up with a move and it will take off. Sure, by the book it shouldn’t work and yet it does.

These moves shouldn’t really work. But for some reason, they are actually pretty effective. My friend Brandon Mccaghren, 10th Planet Black Belt who runs 10P Decatur, Alabama launched a Fake News BJJ movement recently, showcasing techniques that shouldn’t work but somehow they do.

That inspired me to contribute to this idea by making a full YouTube video on the subject because there are so many interesting and contradictory views on what works, what should work and could work.