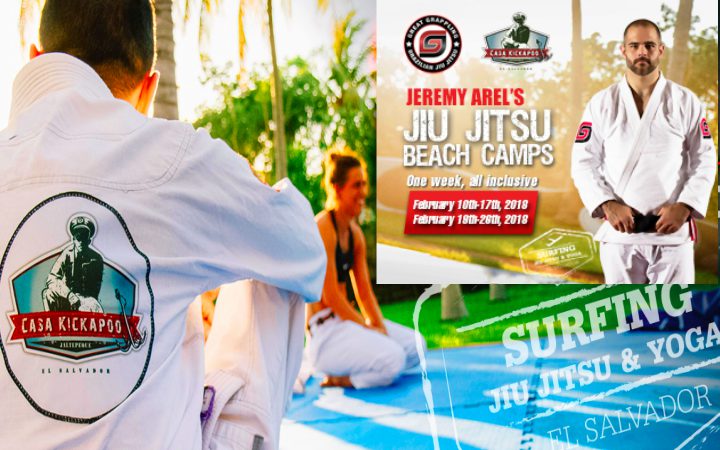 Casa Kickapoo is organising a new camp with no other than BJJ black belt Jeremy ‘The Gerbil’ Arel from February 10th-17th and February 19th-26th, 2018.

Jeremy Arel, also known as ‘The Gerbil’, is a BJJ black belt under the legendary Roberto ‘Gordo’ Correa and a well-known name amongst Jiu Jitsu’s internet community, through his several online instructionals and his active participation in some of the most important grappling forums on the web.

Jeremy’s actual training started at age 7 in Isshinryu Karate. He didn’t keep to Karate for too long, and in 1996 decided to practice Jeet Kune Do, a sport he took a lot more seriously than the previous.

Training up to 4 times per week, Jeremy became more and more obsessed to Bruce Lee’s martial art system, so much that he gave up his social life to dedicate full attention to Jeet Kune Do and within 4 years received a black belt in this style. Training mixed martial arts Jeremy started entering competition; he did several boxing, kickboxing and grappling tournaments, and even tried out for the WKA USA National Team. 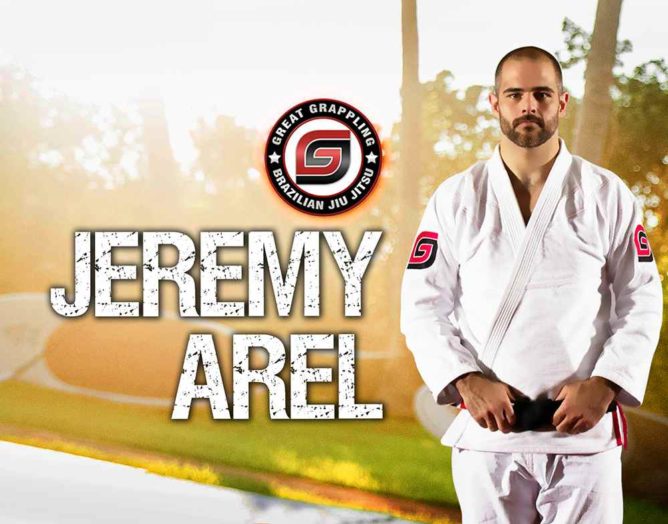 Jeremy then took a short recess in his martial arts education to serve in Iraq for the Army National Guard, after which he graduated from college with a degree in Physical Education and Health.

One day Jeremy decided to change his life around and move to Brazil to train full time. He saved every penny he could and jumped on a plane.

Once in Brazil, Jeremy met his would be instructor Roberto Correa and started training under the Gracie Barra legend. Jeremy arrived in Rio as a Purple belt and received his brown belt from ‘Gordo’ in Brazil. It was after receiving his brown belt that he decided to move to Brazil for good. ‘The Gerbil’ moved back home and sold everything he owned to assure he could get a good 2 to 4 years in Rio and possibly earn his black belt there. It didn’t take that long. Gordo grew fond of Jeremy’s style and approach to BJJ and even granted him the honor of teaching at his gym from time to time. Jeremy eventually received his black belt on December 11th, 2010.

The following month Jeremy returned to the U.S. and began pursuing his longtime dream of opening his own Jiu Jitsu school. Jeremy is now the proud owner of Great Grappling, a state of the art Jiu Jitsu school in Fort Mill, South Carolina. 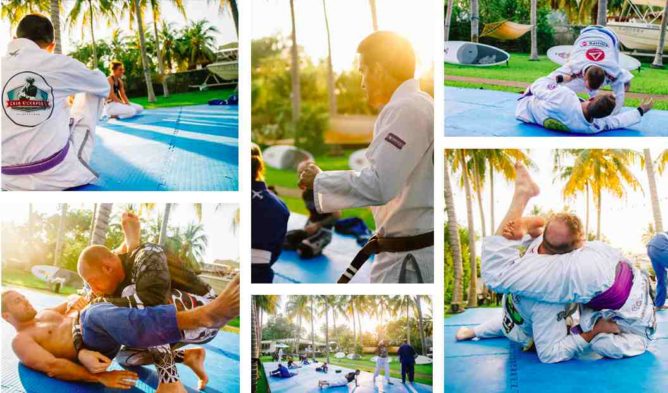 Casa Kickapoo is a waterfront property on the Estero de Jaltepeque in the department of La Paz – about an hour away from the capital city of San Salvador.

The property reaches all the way to the ocean on the other side of a peninsula, just a short 5 minute walk from the house. This unique setting gives our guests direct access to both the estuary and the ocean. 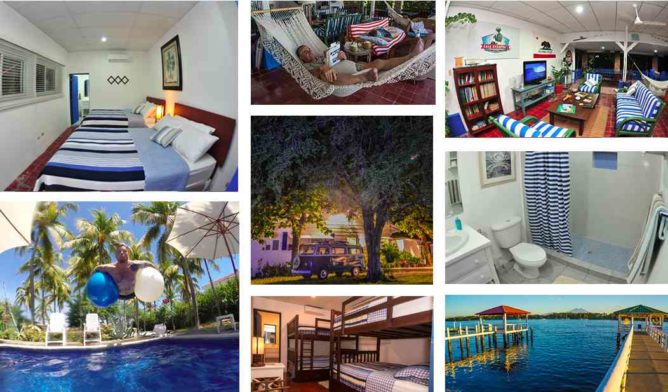 3 healthy meals a day plus 2 in between snacks

Unlimited use of kayaks

Unlimited use of paddleboards 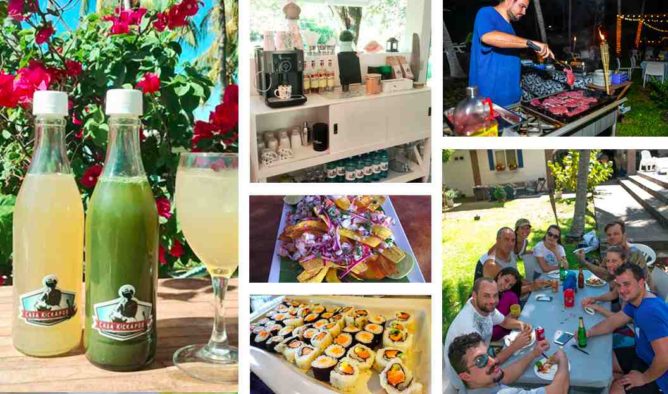