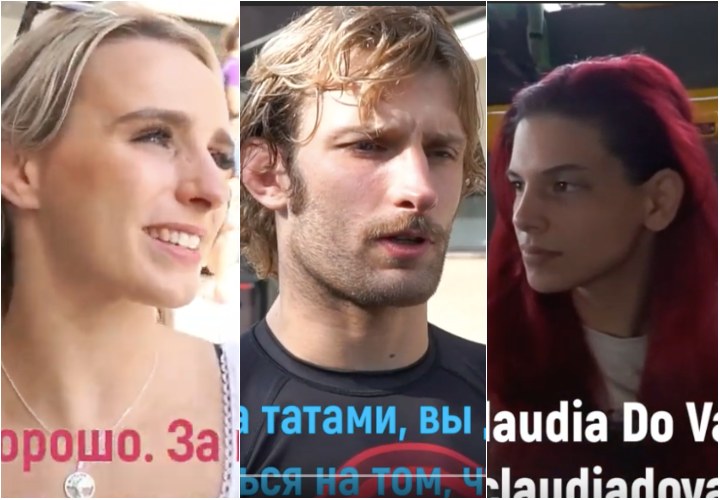 In BJJ, when someone starts training and joins an academy and puts on the white belt, they usually want to get to blue belt as soon as possible.

Some of the more addicted BJJ athletes go all in and start training excessively in order to improve and evolve. Some others are training a bit but don’t have time to combine Jiu-Jitsu with their busy everyday lives, and are concerned about not improving because they are training less than others.

At the recent IBJJ European No Gi championship in Rome, Italy, the cream of the crop of European and world BJJ competitors were gathered with the coomon goal of reaching the podium.

Which advice would you give to BJJ practitioners from white to black belt?