BJJ Legend Fabio Gurgel Voices His opinion on One of BJJEE.com’s Articles 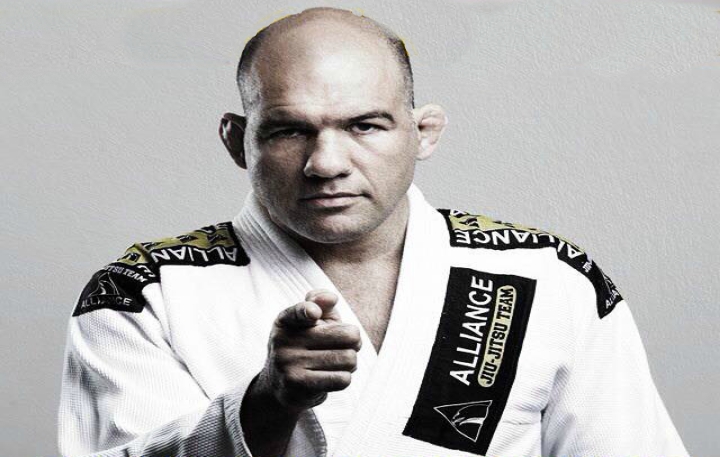 Brazil’s  TATAME magazine published last Monday, a translation into Portuguese of BJJEE.com’s article 5 Things Nobody Tells You When You Start Training BJJ.

The article was big hit with the followers of the site, but some people did not like it. One of them is Fabio Gurgel, leader of Alliance Jiu-Jitsu and one of the most respected names in the history of Jiu-Jitsu, who complained to Tatame and asked that his voice be heard.

Gurgel said that he understands everything that was written, but according to him, the reality of Jiu-Jitsu in Brazil and Europe are quite different. Therefore, some points do not fit here. His ideal model of learning Jiu-Jitsu does not follow the advice of the article. 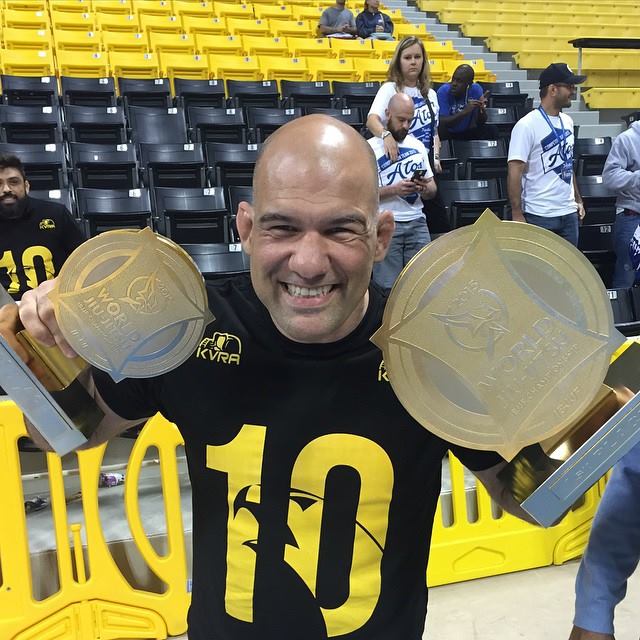 Here is what Gurgel had to say to Tatame about BJJEE’s article:

“The most important tip for who wants to start BJJ is to look for a serious academy, that has a good structure for the student to be initiated and that has a level division. I know that all that which was spoken among those 5 tips exist, but it cannot be put as a rule.

You have to show the other side of the history, which is much more rich. The reality are those academies that show BJJ since the start, respecting the student’s capacities. Here in my academy for example, there are 4 different levels for the students. They don’t mix among each other during the trainings. It’s very important for their development. All that about initial sacrifice, to try not to give up, I don’t agree. On my opinion, it’s only happiness for who starts. Here, the students after they start they don’t want leave the academy anymore”.
Who isn’t professional and is on BJJ just for a physical activity of for fun, should train 3 times a week. This is the average development rate. At this rhythm they can have a good progression. If they can train more, then better. 3 times a week is the minimum for a good development.
The student just creates his own style after be has learned all the basics. As I’ve already mentioned, he has to be at an academy that allows him to start Jiu-Jitsu properly, so then they can shape better his own game. This is the ideal. It doesn’t work to force a student since the very start to play guard or to be be a guard passer. This is a distortion of the learning process and further down the road they are going to suffer the consequences.
What’s been happening is that people who are very technical are often getting stronger, it’s the natural development of the sport. Nowadays the guy that is only strong or the guy who is only technical won’t shine. You have to put both aspects together. This popular aspect about guys to be only technical is over, the sport has changed. You have to unite both of them.”