BJJ Instructor in His Flip Flops Gets Attacked by Homeless Man 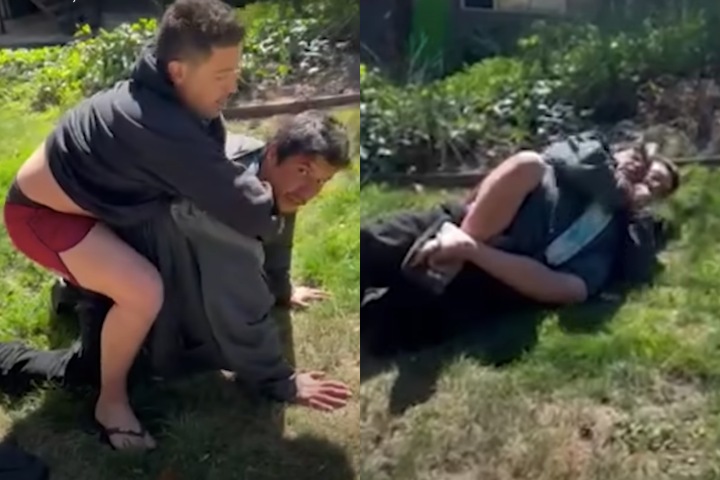 So Drew took down the man and subdued him until the police arrived.

In the middle of the action, Drew shouted: “Gracie Jiu-Jitsu. We don’t to hurt anybody.”

Some people thought the street fight was rigged, so here’s an interview with the man himself with Rener Gracie: