Why Does Your BJJ Instructor Have To Be The Best On The Mat? 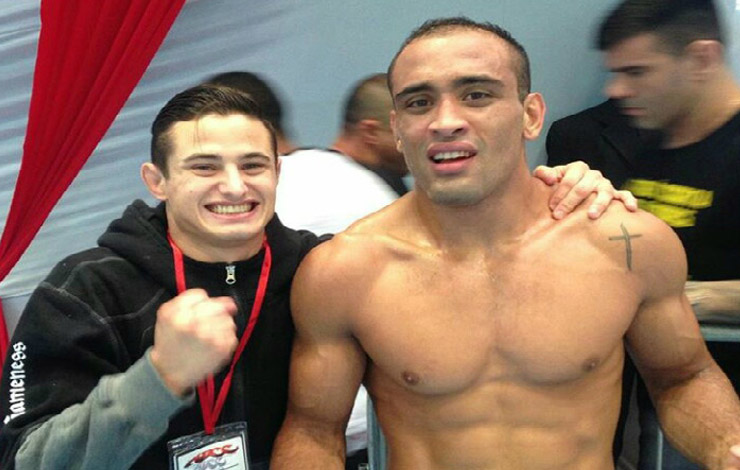 Many beginners look at different gyms when they first start out. For majority of people preparing to join the dominance instructor asserts on the mat is a deciding factor. But what about the instructors who don’t roll? Or better yet what about those who have bowed out of competition?

The dominance asserted on the mat is something that’s widely overrated due to a variety of factors. It doesn’t take a genius to figure out that there’s a huge difference between having the knowledge and having the necessary communication skills to pass on said knowledge.

When you join an academy you’re looking to be taught by person of a certain level, a level recognized by the ability to transfer knowledge, demonstrate it or rank among his or her peers. 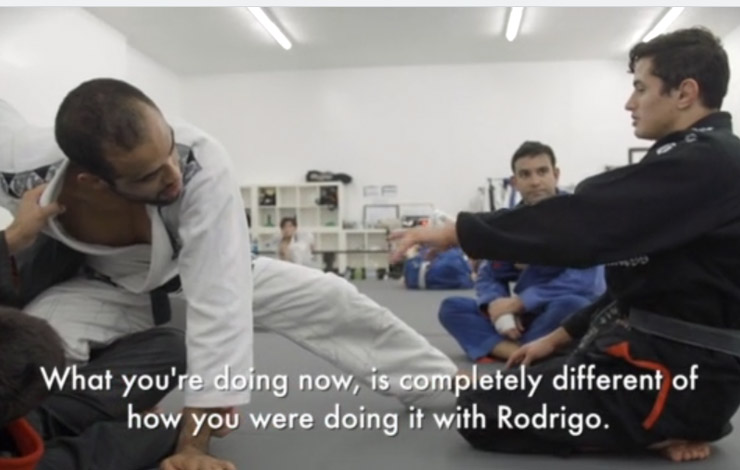 But it’s not that simple, for a lot of young people an instructor is supposed to be the epitome of an alfa male. As such he shouldn’t be submitted or else he will lose his position in the group hierarchy or at the very least some respect.

Truth be told given enough time, practice and persistence anyone and everyone can be taught and it’s still very hard for some to fathom how this isn’t a sign of weakness but a sign of strength.

The traditional concepts attached to strength come down to measurable tests, but what many discount is that bjj is predominantly an exercise in mental strength and not necessarily just the physical one. And someone who has to compensate the lack of physical attributes to start with is by no means a weaker person.

As per our very own poster Uros Culic, black belt under Ricardo Vieira a good instructor needs:

One long time black belt and UFC fighter known for small man jiu-jitsu in spite of his massive statue is Frank Mir. Mir has been quoted saying:

“A little guy rolls with a big guy and he has to try and use technique, he can’t force power the guy so that’s why little guys typically become very good at technique – that’s all that’s available to them. “

In the end it all comes down to the experience you seek for yourself. If you desire to join the pack with the strongest alfa male around that doesn’t necessarily guarantee you will become one yourself just that you will get to enjoy the cult of personality one has built around himself. But if you opt for someone who is dedicated to the art and to improving himself,  his ability to assert dominance at all costs at any given time really shouldn’t be a factor. A home gym should be a trusting environment that will give you a work out but will also be a friendly environment in which anyone and everyone can fail – and more importantly learn from it.

Would you agree? Do you look for size and strength of instructor when  debating joining (or visiting) a certain gym?