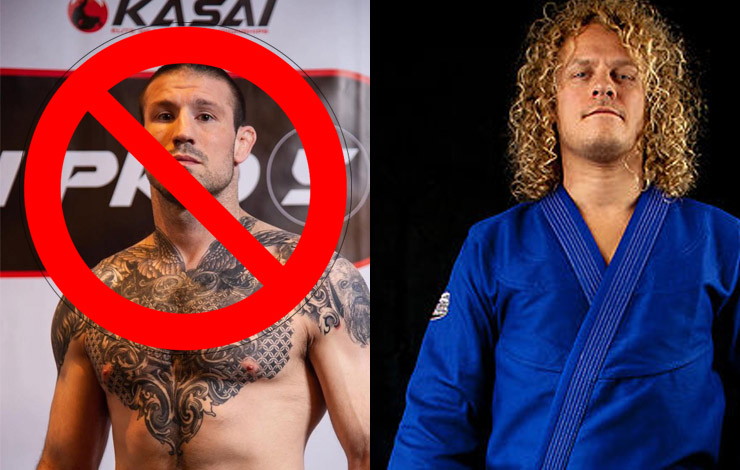 Yesterday we reported that a troubling investigation into Tex Johnson’s behavior wasn’t enough for either the IBJJF or the Ribeiro jiu jitsu team to shun him.

As a reminder a Unity student accused Johnson of sexual assault and Johnson is currently being investigated. Prior to assault becoming public Johnson pulled a page out of the hollywood crysis management handbook and announced he would be going to rehab. However this wasn’t enough in the eyes of Unity Team and in spite of his accolades they’ve reportedly asked him to leave. 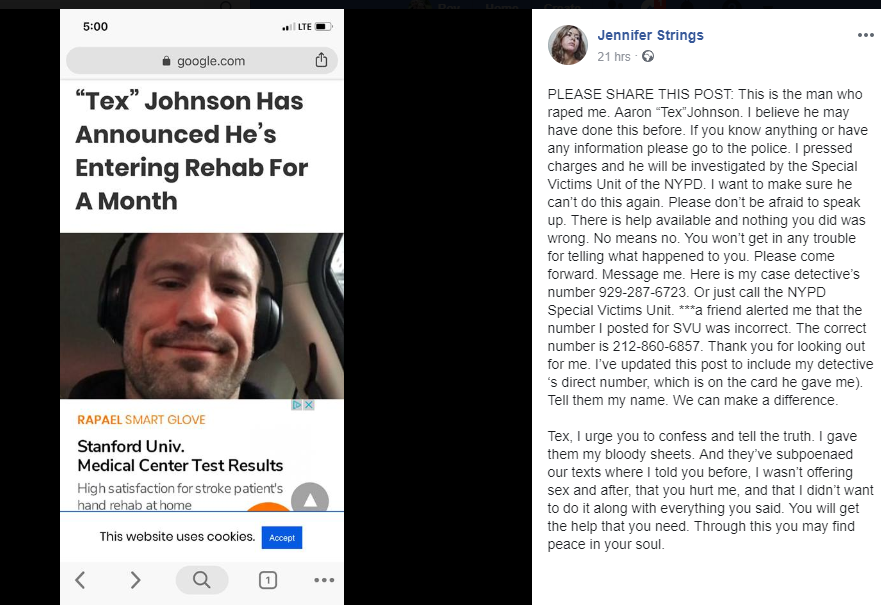 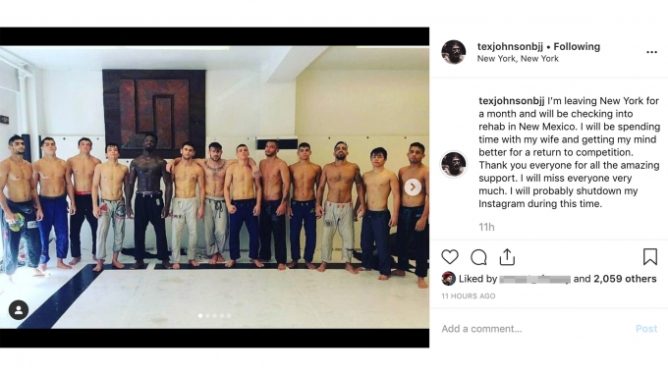 In a follow up to yesterday’s news Jiujitsu times reached out to Christian Graugart and as it turns out unlike the IBJJF – BJJ Globetrotters actually have moral values that go beyond a wish for a healthy profit margin:

Globetrotters leader Christian Graugart stated that the organization “would not be providing affiliation as long as the case is running/not cleared.” When asked by the Jiu-Jitsu Times for confirmation of the decision, Graugart replied, “Confirmed. Not really a ‘company rule’ more than I would just call it ‘common sense.’”