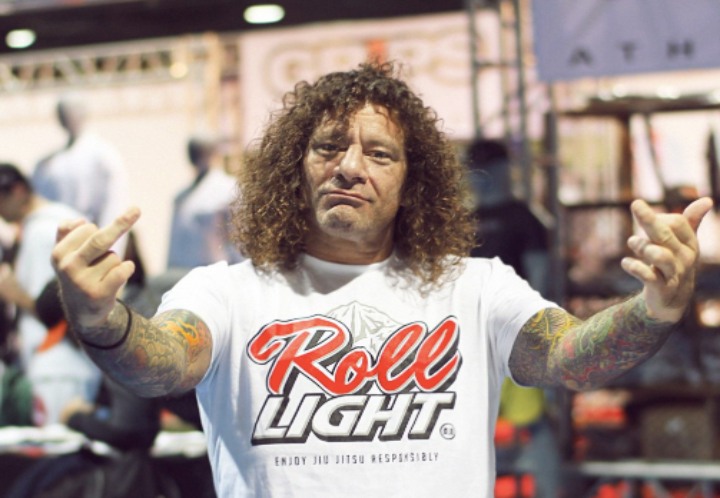 Kurt Osiander is a cult hero in the world of BJJ. He is an old school Ralph Gracie Black Belt with solid credentials and strong lineage. He is loved because he holds nothing back and always speaks his mind. He is also funny as hell and has crazy hair. That’s what we like about him. Here is a collection of his quotes from his various videos.

“you f*cked up a long time ago” and “keep your a*s down, this is San Francisco”

“All white belts are f*cking Retarded Bro” (at seminar in NC he said this a white belt)….”You want me to beat your a*s on film?” (to kids playing loudly in the background)

“Some people call it a baseball choke,but I f*ckING HATE BASEBALL!”

“i could choke a t-rex easy… have you seen his arms?”

“You have to have good base and posture. We’re in San Francisco. You know what happens to u when. You’re bent over like that”

“You cant do that, you’re gonna get choked the f*ck out” 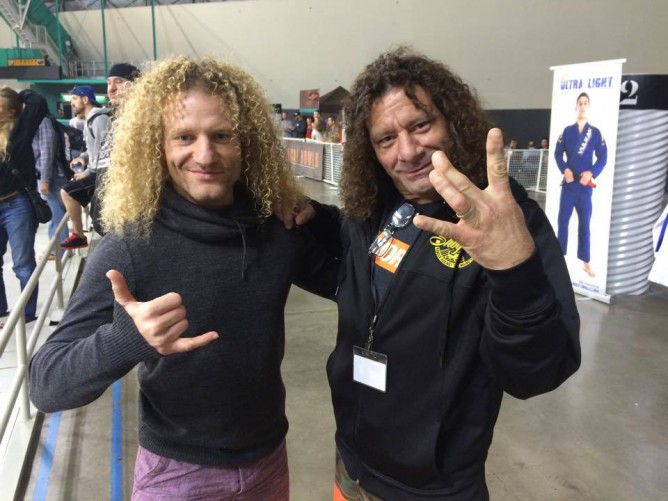 (when someone is on your back) “Keep your hands and arms inside the f*cking ride at all times..”

“Eating meat gives me the power to kill!”

“It says you’re fat” as I stood on the scale”