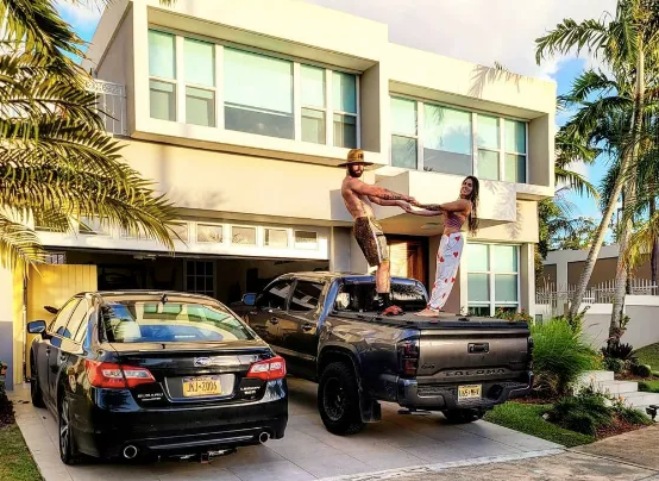 It goes without saying that one of the hottest topics in the BJJ community recently has been the change of location that the top BJJ team from New York city has decided on. Of course we talking about the Danaher Death Squad of coach John Danaher headed by Gordon Ryan .

It all started with Ryan’s strong stance that if Joe Biden wins the US election, he would no longer stay in New York / New Jersey due to, among other things, the area’s tax laws. But no one expected Ryan to be followed by Danaher himself, who devoted his entire life to developing the Renzo Gracie Academy in NYC.

So far, Ethan Crelinsten, Nicky Ryan, Oliver Taza and some lesser known competitors from the blue basement have joined the team . Nick Rodriguez is expected to be joining them soon. A few weeks ago, on his social media, Gordon Ryan officially wrote that he and Danaher were planning to open a new academy in February / March 2021 in Puerto Rico. There is no doubt that a very thick topic is being prepared and it seems to us that this time the Jiu-Jitsu Mecca will move to much more luxurious conditions.

Gordon’s father Big Gord then passed away in Puerto Rico. The whole BJJ community came together to pay homage to one of the most unique figures of our sport, Big Gord.

Now Gordon Ryan is Permanently installed in Puerto Rico and is waiting for the imminent sale of his million dollar New Jersey house to go through before buying himself a beautiful property in Dorado, Puerto Rico.

Gordon Ryan is Leaving New Jersey; Lists His Home For Sale for $1.25 Million

In the meantime, he is renting a beautiful house together with his girlfriend Nathalia Santoro and his brother Nicky.

He shared pictures of the house with his IG followers:

“This is our new house guys:) Our one in nj is currently under contract and will be sold soon. For now, we rented this place. We wanted to make sure everyone liked living in pr before buying any real estate here. Once this lease is up in November (and depending on adcc date), we will be buying something near by in dorado😀. House tour coming soon.”