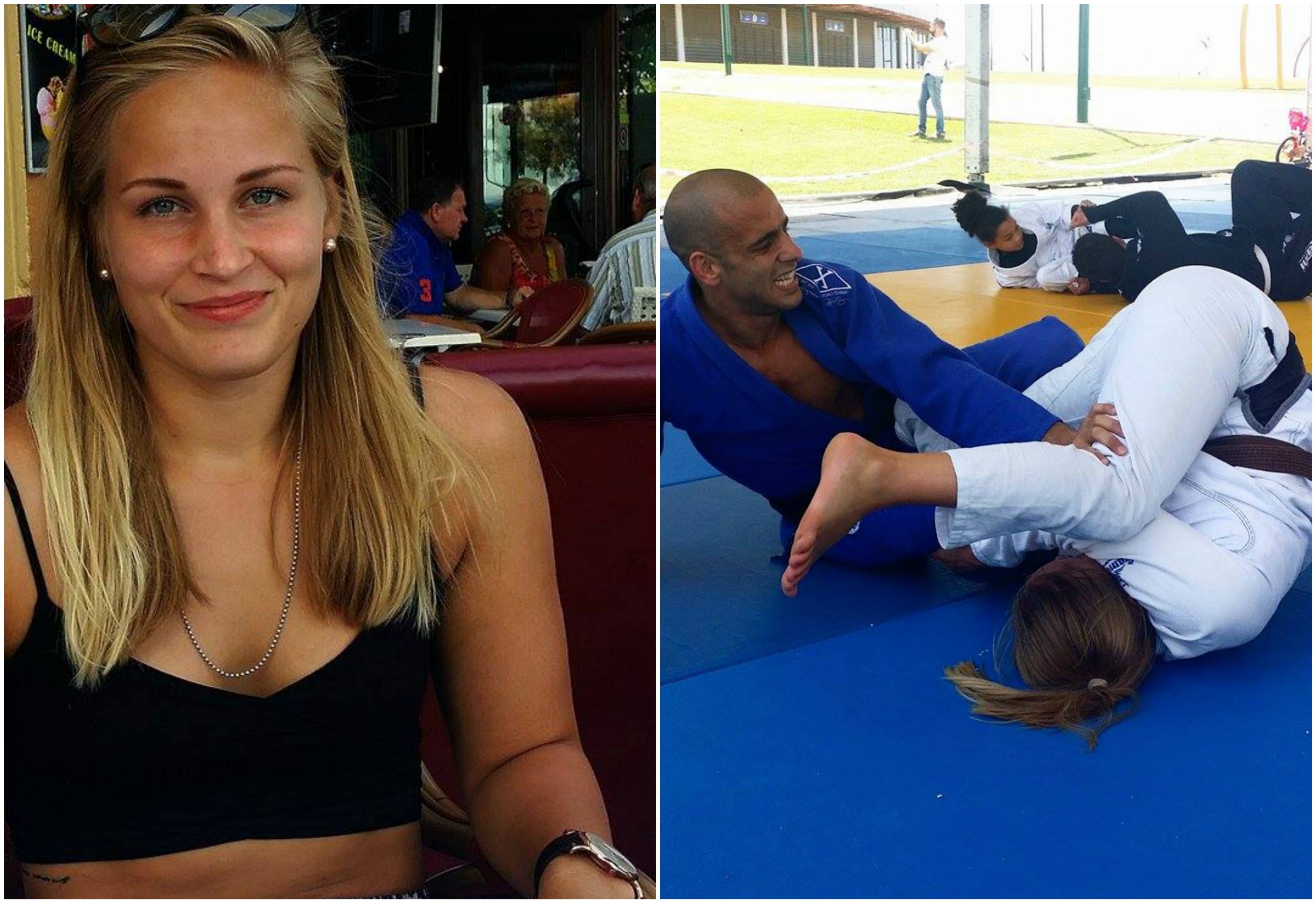 Written by Emilia Tuukkanen, BJJ Brown belt, BJJ&Nogi European Champion from Finland, living and training in southern Spain. In this now weekly blog post, she will detail her interesting BJJ lifestyle in Spain.

I think you have a pretty good idea what my training weeks look like ( See my first week and my second week ), so this week I’ll go a bit deeper and focus on what I think a good BJJ training session is like. Last week I got 3 bjj trainings, 2 nogi classes and 4 conditioning trainings for the week. Only thing I will change in the future is that on fridays I won’t do a morning conditioning training, only the evening bjj class, since I felt really weak and tired on saturday’s open mat in Marbella, and that is the one training of the week I really want to have a lot of energy in.

So what I, as a competitor, want most of my bjj trainings to look like?

Good warm-ups are important, no matter what kind of training you will be doing. Getting the muscles activated is the key to good work-out, wether you go to the gym, running or jiujitsu. A good bjj coach will synchronize warm-ups to support the day’s technique, in example: if subject is berimbolo, warm-ups include getting back and neck moving and warm. If subject is passing open guard, legs are activated. If subject is mount escapes, there is some bridging and hip escapes in the warm-ups.

I personally don’t like warm-ups that are mostly push-ups, jumping jacks and running around. Those are good for the first few minutes, but after that warm-ups should be clearly bjj themed. Drilling some some basic techniques as guard passes or sweeps&submissions from closed guard, is a great warm-up too.

Warm-ups can also sometimes be just about fun and building up team spirits. Games like football, dodge ball or different kind of fun competitions are a great way have a good time and still get the sweat on. 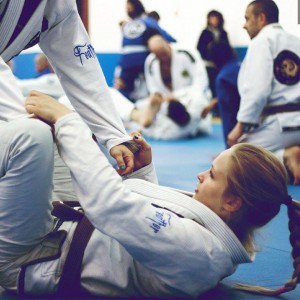 First 20minutes of technique-part can be learning and then drilling new stuff, that is followed by 10minutes of specific training from the positions that were viewed in techniques.

Few things about this part:

1. Too much time per one simple technique is bad. For example if technique is basic collar choke from closed guard, you really don’t need consecutive 10minutes to do it. Rather just a few minutes max, then adding a new detail, again few minutes and one more tip for when the opponent does some defense for it. Doing a simple movement million times makes me bored and tired and not at all ready to roll.

2. If there are more than one technique, they should all relate somehow. It makes no sense to do first some guard pass, then berimbolo with twister hook and last kimura from closed guard. They have nothing to do with each other, and worst case is many students won’t remember even one of them. A blonde like me needs repetition and some logic to the subjects to be able to apply them in specific training/sparring. My coach/master Pablo Cabo said nicely about it: “I believe that Jiu jitsu is simple as Roger said, we just have to do it right. If we go from simple to complex, it will always be easy” You can’t run if you don’t know how to walk.

3. Drilling, where you focus on repeating something as many times as possible, should only be done with techniques you already know, so you don’t do 10 000 repeats of something you are doing wrong. Rather than do 10 000 repeats of just americana from side control, start from close guard (top), stand up, open guard, pass guard and THEN do the americana.

4. Specific training should have few short rounds where you only fight in the position that was the subject of the techniques. This is a great way to learn how to do the things in reality, when the opponent resists. Pablo Cabo is really the one who even thought be the idea of specific training, and his classes always have good details to techniques followed by lots of specific rolling: “I really like the specific training, and I believe it is the best way to learn. That is my opinion based on my conversations with great masters as Roger Gracie and Draculino. Sparring is super important, but sometimes we need to work in specific aspects that we can’t during the sparring” 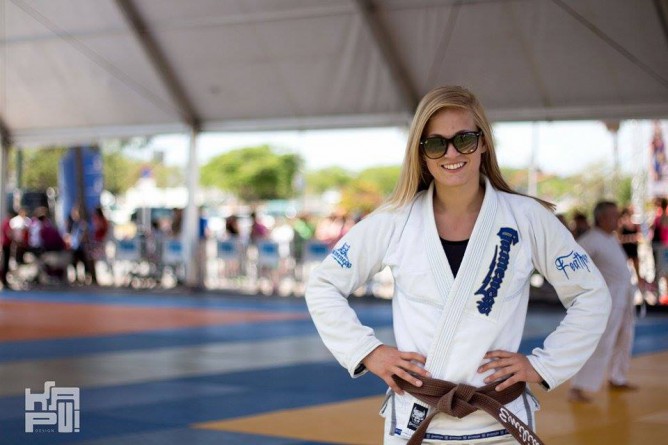 Now we get to the part that I personally think is the most important part of any bjj training. You can’t get good in jiujitsu, at least competition-wise, if you never roll hard. Sparring should take about 40 minutes of the training, and rounds should not be 5 minutes. That is the competition time for only white belts, and even they should roll longer than that so they can do 5 minutes in tournaments without dying. I like to roll 8 or 10 minutes, either my own or black belts competition times. I also like to have at least 1 open mat per week, where we only roll for 1,5 hours.

-I like to end the training in 1 short round (3-5 minutes) of flow roll followed by quick stretching
-It is great to sometimes switch up the order of training, as in have the sparring part right after warm-up and then as a cool-off do techniques
-Rolling should always start from standing up, not on your knees etc
-Stand up and takedowns should be included to training as much as possible