BJJ Champions: Do They Need To Be Humble To Gain Our Respect & Admiration? 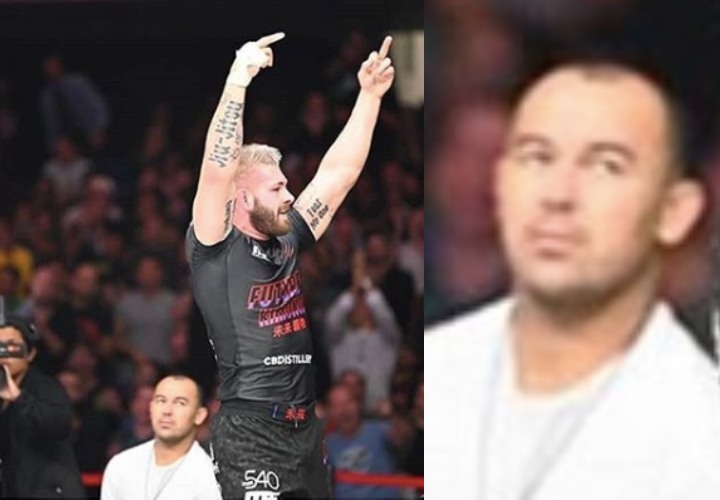 At its highest levels, respect is becoming a dinosaur in combat sports. Athletes are going to greater and greater extremes to promote themselves and the matches they’re in. If you’re not saying you’re the best to ever walk the face of the earth, and that your opponent is a filthy rat, then you’re probably not going to be in any main events.

Athletes are doing this because that’s what the masses want to see. It’s indicative of society’s problems that we admire those who show no humility or respect. It’s unfortunate to see it in combat sports because humility and respect are the two things training in the martial arts should give you in spades.

Even at the highest levels, the domain of people who really are the best in the world, you see the need for humility. Regardless of how they speak, the ones who believe their own hype eventually stagnate, and are overtaken by someone hungrier. The ones who always look for ways to get better, continue to grow, and stay ahead of their competition.

Nicolas Renier, 5x ADCC Vet had this to say on the subject:

“What does it mean to be humble in the world of combat sports?

It is very often paradoxical because the general public and fans want the athlete never to speak of themselves as a champion but the athlete must see himself as a champion to get what he thinks he deserves: 1st place on the podium.

Personally, I think that there is a cultural problem and problem with the state of mind because the vast majority of people do not know what it means to dedicate your life only to performing in competition. The fans easily criticize or disagree with the attitude of athletes who are too sure of themselves, for example:

For me, to be humble or not is just an excuse so that the weak do not feel weak when facing the strong.
The champion has the right to say that he is the best if he has proven it, if it bothers someone, then show them that they are wrong, it’s as simple as that.

The most important in all of this is respect. We should respect everyone, regardless of the results, because we are human beings before being athlete.”

“A true genius admits that he/she knows nothing.”
― Albert Einstein