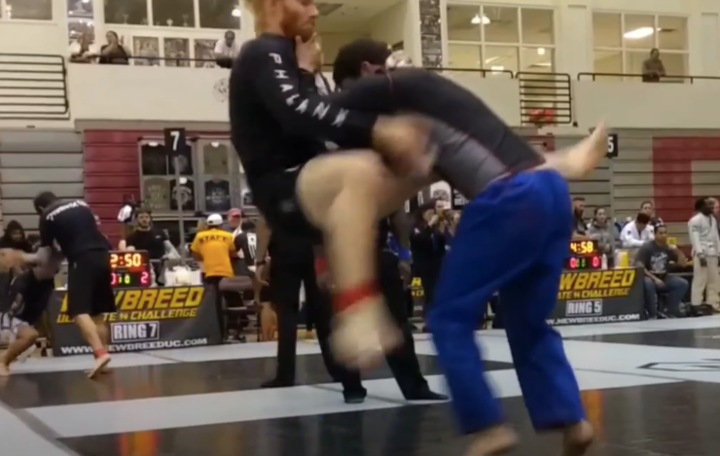 The act of Pulling Guard is seen as a cowards way outside of grappling. Detractors of guard pulling will say that it is better to work hard for a takedown instead of going the easy route of pulling or jumping guard….

This is why we see so many anti butt scoot memes such as these ones: 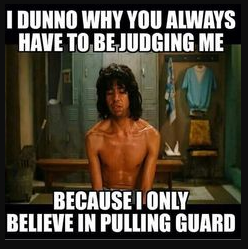 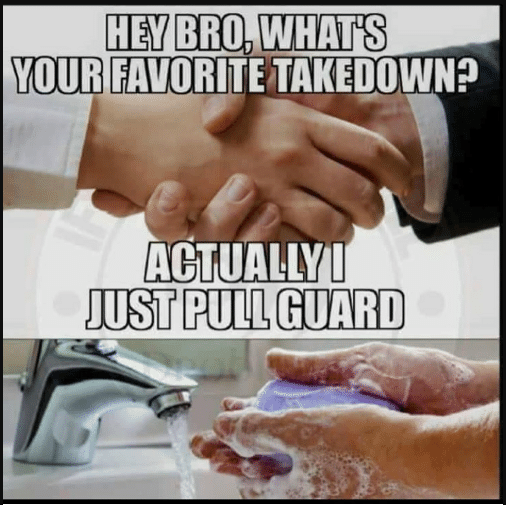 But with Kron Gracie in the octagon maybe it’s time to reassess this strategy – after all Vinny Magalhaes got to the final of the PFL tournament with it.

In an interview with Combate.com, Rickson talked about how his son Kron uses a ‘self defense guard’ which other BJJ fighters don’t know: