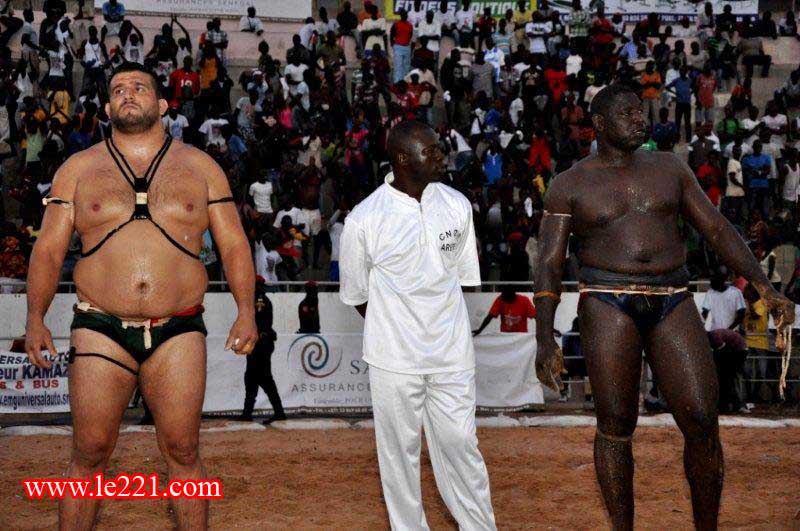 The “White Lion” as he is known in Senegal, is one of the few white men to win in Senegalese wrestling. As of June 10, 2013, Juan is unbeaten. He has beaten Khadim Ndiaye, Daoul Kharé, Pope Cargo, Keur Diene, Dawoul Kharé, Cobra.

Espino, who originally discovered his passion for the sport of Wrestling at home with his father and family on the Canary Islands, went on to learn about a variety of forms of wrestling, in Brazil and South Korea, before developing a specific interest in Senegalese wrestling. Espino is the first foreigner to brave his way into Senegalese wrestling arenas, where fans are very excited about the sport and Espino earned the nickname ‘White Lion’ after winning several matches.

Espino is also a BJJ black and has won the FILA world championships in 2012. 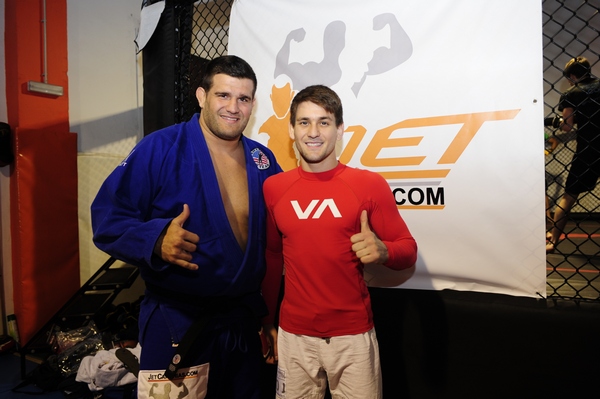 One of the main objectives is to throw the opponent to the ground by lifting him up and over, usually outside a given area.

Short documentary on Espino in Senegal: