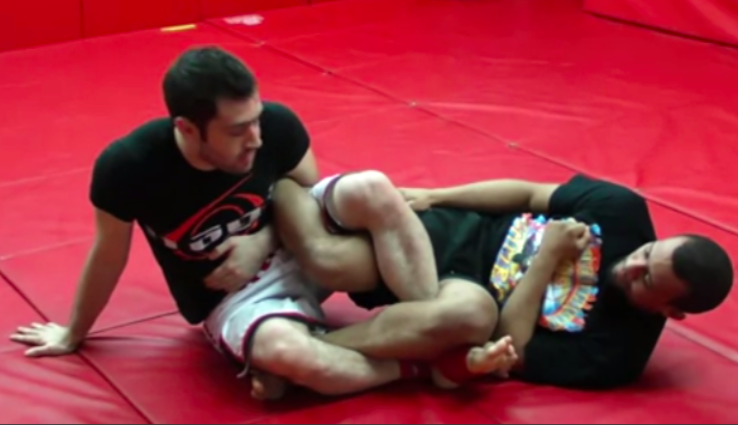 Leg/knee reaping when doing a foot lock is a very controversial topic in BJJ today. Some say that the act of reaping the leg is dangerous and can injure the knee, whilst others such as Ryan Hall say that it is no more dangerous and that BJJ players are overreacting.

The leg reap according the IBJJF rulebook is:

This video explains the exact definition of leg reaping according to IBJJF:

Dr Piekarski is a black belt in Jiu-Jitsu and his analysis of reaping is that it is only dangerous if you resist the torque of the reap by going against it. He says that if go with the flow of the technique and then learn how to defend the foot lock on time, then there should not be any risk of injury.