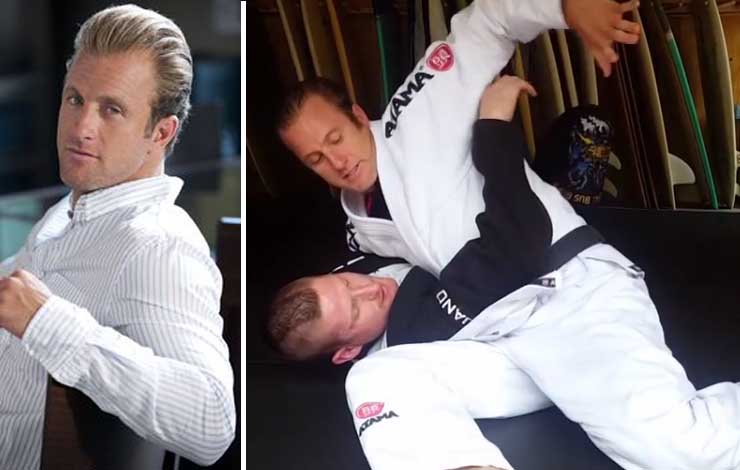 Hollywood actor Scot Caan has been a black belt in bjj under Marcus Vinicius from February of this year.

It’s public knowledge he’s been training for around 15 years having started at Beverly Hills BJJ academy under Marcus Vinicius.

He even got his Hawai Five 0 co-star Alex O’Laughlin hooked on the sport! Alex O’Loughlin has been training for a few years and got his blue belt from Egan Inoue two years ago. 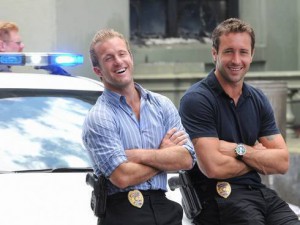 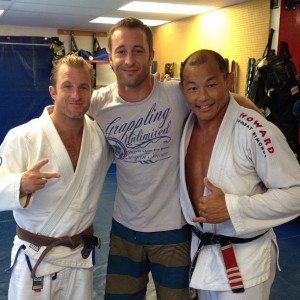 Now Scott Caan is ready to share some of the moves he’s adapted to over the years, most notably an americana version Caan integrated his spin in called the AmeriCaan.

Check out the AmeriCaan below and let us hear your thoughts in the comment section!