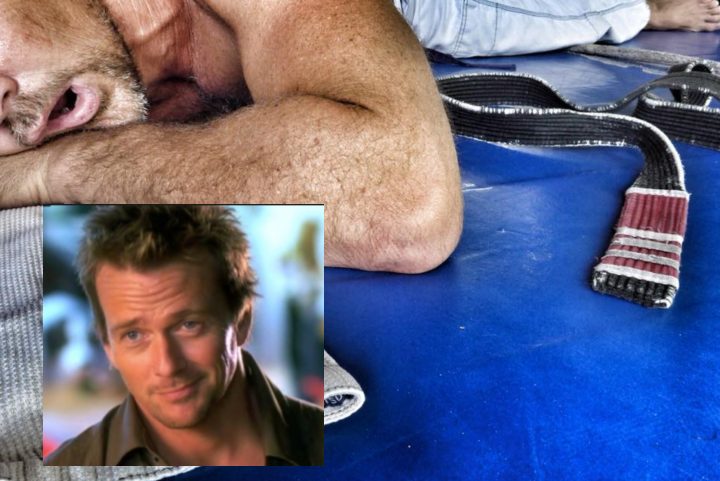 He is a long time BJJ practioner and runs Hollywood BJJ Academy.

In this post he talks about how hard BJJ is and why most people turn around after the first hardships. He also goes on about what happens if you continue the journey and don’t quit:

When people first turn down the road to BJJ… the first billboard should read: TURN AROUND. Because 20 years on after investing more time than it takes to get a PHD from MIT, you’ll have mangled toes, a sore neck, arthritic fingers, ears that look like disfigured a**holes, and a black belt that’ll be wholly meaningless to anyone outside of a tiny circle of BJJ practitioners…
And to most, the ends will never justify the means. But, for the few that keep on driving… the rare that see the ends for the monument that it is… and actually CRAVE those ugly means…

the second sign should read: WELCOME. Because on the upside, and to those few that DO know what you will have achieved, you’ll come pre-approved… because they’ll know that even in light of all that cr*p… YOU wouldn’t be dissuaded in ascending the mountain that is one of the rarest, most difficult, and most prestigious of all martial arts… because you knew it would be worth it… and that you’re happy to be in that .001% club full of scars, bumps, bruises, because the salve is an unparalleled sense of accomplishment, paired with an invaluable skill that holds potentially life saving real world application, such that should an unarmed test of wills ever be forced upon you… yours most likely won’t even take a f*cking dent. So yeah, it’s gonna hurt… a lot… as any endeavor worth a sh*t does… and ask more of you than most anything else… but I f*cking guarantee you, it’ll be one of the most lopsided purchases of your life. #BJJlifestyle #BJJ4Life @hollywoodbjj @hbjjhouston #SelfDefense #KidsSelfDefense

5x world champion Bernardo Faria, has released his Foundations of Brazilian Jiu Jitsu which will give you the best solid foundation for your game at any level and give you plenty of new material to work on.  Check it out at BJJ Fanatics! 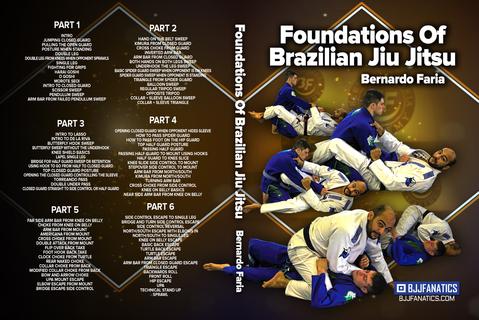