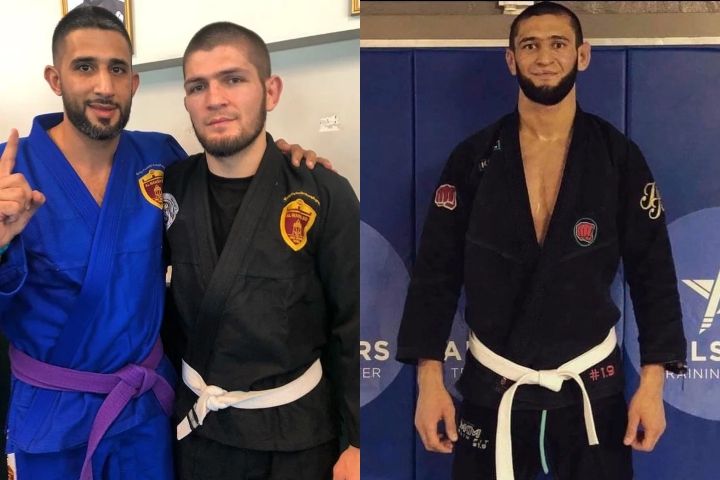 Ever had that feeling that, when you’re rolling with a (brand new) BJJ white belt, it’s almost as if it’s a life-or-death situation for them? Like, they’re going full force, trying to do everything in their power to “stay alive”?
Yeah, you did. And yup, we know that you were on the receiving end of some knees and elbows because of that… Which is why you should treat rolling with BJJ white belts like it’s a fight.

TREAT ROLLS WITH BJJ WHITE BELTS LIKE IT’S A FIGHT

What happens in a fight? That’s right – unexpected stuff. And when you’re rolling with new (and even some experienced) BJJ white belts, you can rest assured that unexpected things will happen.
They’ll suddenly spin around and hit you with their elbow, they’ll shoot directly into your kneecaps, they’ll body slam you when you take their back… The list is endless, but the conclusion is final: you need to treat rolling with BJJ white belts like it’s a fight.

For, when you treat it as such, you’ll become much more deliberate about the way you roll. You’ll take precautionary measures to additionally protect yourself and you’ll stop going totally easy on them… Because you need to put them in control and wear them out, until they stop spazzing.
Then, when they get tired, you can start going a bit easier. Until then, make sure to tame their movements as much as you can, because that’s where the danger (and the safety) is.

Nick “Chewy” Albin talks in more detail about this important topic on the video below: