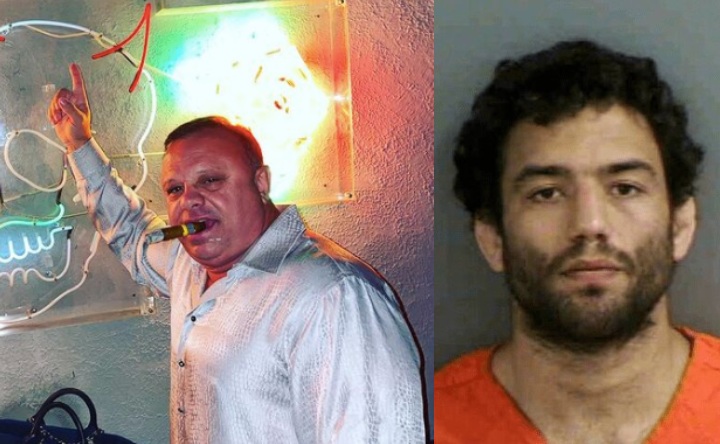 Marcel Goncalves – a BJJ black belt and former Fight Sports affiliate instructor – was arrested and charged with multiple counts of sexual assault in March 2018; due to the allegations that he had intimate relations with a 16 year-old student.
On Friday, August 13, it was Roberto “Cyborg” Abreu (read about Mo Jassim’s allegations against him and Vagner Rocha here) who first issued an updated statement:

To the victims and their families, I am sorry for my poor handling, ill preparedness and lack of proper leadership to address the horrible experience they had to go through. I have reached out privately and directly to each victim, to apologize in depth for my shortcomings and to establish a line of communication with them. To inform them of the actions I am taking personally and to learn from this and do better.
I failed to lead and enact harsher policy that can prevent this from happening. These shortcomings in my handling of these sort of situations ends today. That is why, having listened and learned from this, I have decided to implement, effective immediately a ZERO TOLERANCE POLICY for all sexual abuse or sexual misconduct related incidents within our gyms.

Anyone accused will be temporarily removed until an investigation determines the facts. And if found guilty by our investigation or by authorities, this person shall lose their affiliation to our team immediately and their belts and ranks will be automatically taken away.

As for Marcel Goncalves, I am stripping him of his black belt and have severed all ties between him and our organization.

Furthermore, I have investigated and become aware of all other reported or alleged incidents of this nature that have occurred in the 19-year history of our team and am stripping two more individuals of the belts I once gave them and banning them for life from all Fight Sports academies worldwide.

Moving forward, this will be our policy without exceptions.

It has now transpired that according to Mo Jassim, Marcel Goncalves has illegally fled to Brazil and as a result did not show up for his court date. The US has set an international warrant for his arrest, although Brazil does not have any extradition law in place:

Now Mike Cipriani, owner and instructor at Florida based BJJ academy Gamblers, has announced that he will hire and finance for a bounty hunter to bring in the fugitive Marcel Goncalves back to the US:

“I don’t know how this works but I am willing to try. I feel that God helped me survive a bullet to the head to wake me up and to do good things. Everyday I try to help kids not go through what I did growing up. I HOPE I CAN DELIVER THIS AND I WILL START INQUIRING ABOUT IT TODAY.”

A bounty hunter is a private agent working for a bail bonds man who captures fugitives or criminals for a commission or bounty.

International extradition exists only by authority of an international treaty with the nation where the fugitive is located. Extradition treaties limit extradition to certain offenses and not all fugitives can be extradited. Generally, the crime being charged against the fugitive must be recognized as a crime in the jurisdiction from which extradition is being sought.