Billionaire Owner of Philadelphia 76ers Credits All His Wealth To Wrestling 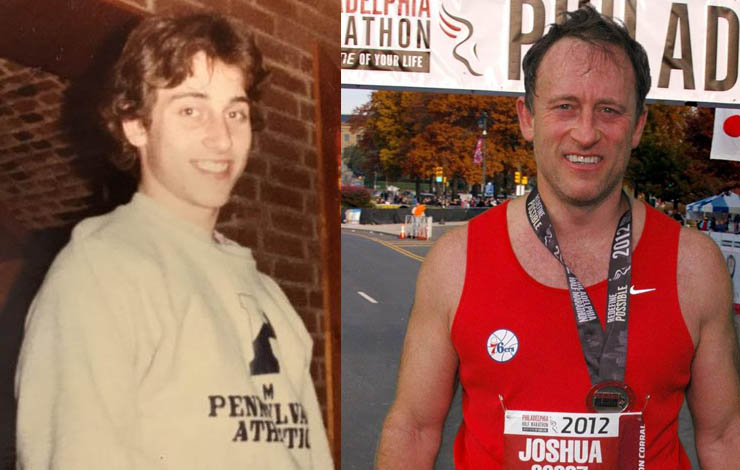 Billionaire financier Josh Harris has not one but 3 professional sports teams: NBA’s 76ers, NHL’s New Jersey Devils and English Premier League Crystal Pallace F.C. – but this is all due to wrestling.

The Wall Street vet credits his enormous wealth to his past as a wrestler – without it he wouldn’t have legendary work ethics.

“I had never done it, but I won this tournament at my [summer] camp,” says Harris to Forbes. “So when you’re 9 and that happens, you get all excited.”

“When I first started wrestling at a more competitive level, I wasn’t running, I wasn’t training as hard, I would lose badly. You lose in wrestling, you’re literally physically dominated,” recalls Harris, who dug his heels in and upped his training regimen while in high school. He eventually placed third in a Maryland state tournament and later made University of Pennsylvania’s wrestling team. “That was a real lesson for life that hard work and grit and tenacity led to more positive outcomes,” he says.

This type of discipline brought him A grades – prior to competitive success he was a student that had plenty of Bs and Cs.

“All these sort of came from this notion that I wasn’t the smartest or the strongest, but then I put the most work in,” Harris says.

“The ability to lose and pick yourself back up, and deal with adversity and work in a team,” recounts Harris of the lessons sports taught him. “I’m devoting my life in part to trying to pass that along to kids and communities that are less fortunate and didn’t have the kind of opportunities that maybe I or some of us did.”