The Big Difference Between BJJ and MMA Mindset 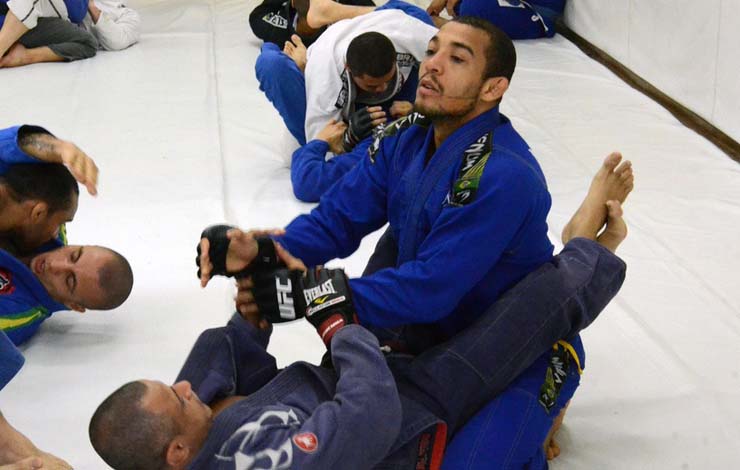 There are many differences between bjj and mma, some of the main ones being quite literal in terms of punching but there are also other more subtle differences like:

MMA uses a smaller number of techniques that are deemed more efficient, of course all favoring top position.

Certain positions are less important. One such mindset difference is something BJJ Scout refrenced in his Ben Askren video. The meta thinking of positional progressions has to be changed in between MMA and BJJ thinking.

McGregor once swept Diaz notably in their fight.

Of course Sweeps are also somewhat less important although not less impressive to see.

And of course it’s very different to compete in these two – the mindset for walking into a cage is quite different and might require you take things to another level.

But when we talk mindset there’s also more nuance. Here’s one quick discussion highlighting the difference between a BJJ and MMA mindset. The attitude and way of thinking about the sport are very different. Even though, you very much use BJJ in MMA.

And how to transition from BJJ to MMA: