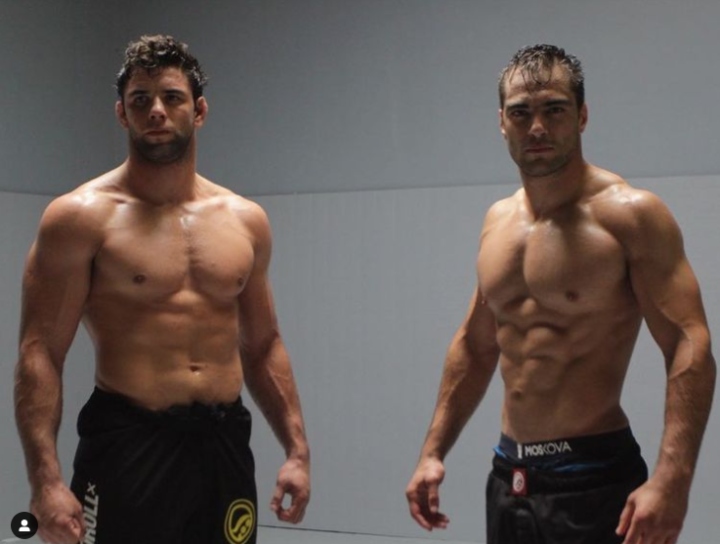 Having strong arms not only increases your overall strength and athleticism, but also your martial arts game. The muscles in your upper arm are some of the most visible muscles in your body, and having strong, well-defined arms gives you a confidence boost.

The two main muscles that make up your upper arm are your biceps and triceps. These muscles are responsible for most motions you make with your arms. The stronger your arms are, the easier everyday tasks like picking your kids up or moving furniture around the home will be. The biceps and triceps are functionally opposite muscle groups, so they cannot be targeted simultaneously with a movement. Motions that force your biceps to contract require your triceps to relax, and vice versa.

Your biceps run across the front of your arm while the triceps are mainly at the back of your arm. The triceps are the larger muscle group, so you don’t want to ignore them if you’re serious about building more muscular arms.

A study conducted by the American Council on Exercise shows that the most effective exercises for your biceps involve curling them up towards your shoulders. Aim to perform about three sets of 6 to 12 reps of these exercises.

To build any muscle group, you need to target it at least once a week to give it the stimulation it needs to grow stronger consistently. Exercising your biceps two or three times per week can lead to faster results if you’re taking at least one day off between workouts to prevent overtraining.

Ready to sculpt the biceps of your dreams? Here are some exercises you should incorporate into your workout program:

Concentration curls are one of the most effective exercises for your biceps since they isolate and activate them more than most bicep exercises. It’s also a straightforward exercise to perform. Here’s what it looks like:

Chin-ups are very similar to pull-ups, but they target more of your biceps. The exercise is performed with your palms facing you instead of facing away from you, as with pull-ups. This forces your biceps to do more work as you pull your body weight towards a bar.

Here’s how to perform the exercise:

There are many variations of this exercise, but most involve using a low pulley machine or resistance band. To perform the exercise:

This is one of the oldest exercises for your biceps, and it allows you to load up with heavy weights. It’s easy to cheat when performing this exercise, so try to keep your back straight and the rest of your body still while performing the exercise. Consider using an EZ barbell to reduce the stress placed on your wrists when performing barbell curls.

Here’s an exercise that forces your biceps to do most of the work as you curl them towards your shoulders. To perform the exercise: