Bernardo Faria: “This Is The Coolest Technique I’ve Learned From Mikey Musumeci” 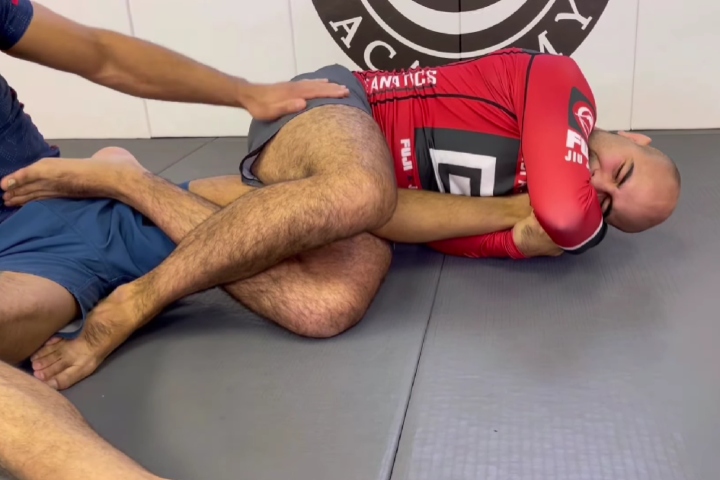 Contrary to just a few years ago, the Leg Locks are a big part of any successful BJJ athlete’s game today. If you want to reap success, you’ve got to learn your leg-based submissions – there’s just no way going around it. However, as more and more athletes become versatile in applying these techniques, so do the techniques become easier to defend… Unless you learn a submission that’s a bit different, a bit more unorthodox than the others are.
Bernardo Faria demonstrated such a technique in his recently uploaded video on YouTube. A Leg Lock, that he learned from Mikey Musumeci.

Mikey sets up this submission from the 50/50 position. However, he places the inside foot on top of the opponent’s hip and grabs the opponent’s foot by the heel – controlling it in such a manner, without trying to go for a Heel Hook immediately.
Then, he does a little Hip Escape to the side while pressing the trapped foot close to his body; almost as if he’s going for a Kneebar. From there, he positions the sole of the opponent’s foot against his neck and crosses the other leg in the inside position.

From there, he applies pressure on top of the opponent’s foot with his head and his neck, while twisting its heel up – getting the tap.
Make sure to watch how he does it on the video below: