Being “Undefeated” is Different In BJJ Than In Other Combat Sports 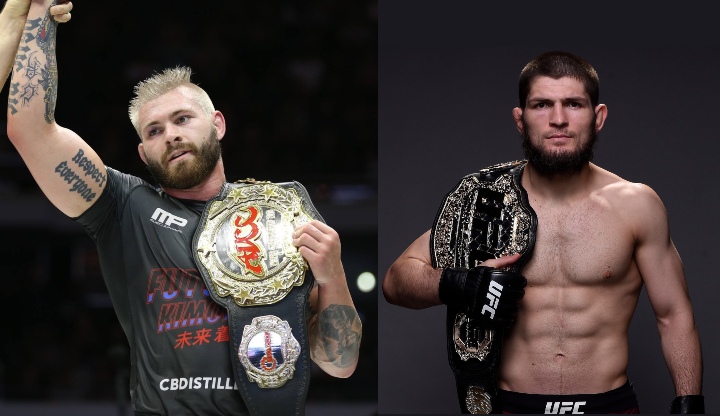 „Undisputed and undefeated!“ How many times have you heard those words in the world of martial arts and combat sports? Probably quite a few, but chances are that you’ve rarely – if ever – heard them being uttered for a Jiujiteiro.
Realistically speaking: if we were to, for example, compare Jiu Jitsu to Boxing, then the differences between „unbeatable“ athletes in the two sports are straight-up obvious… In Boxing, there are athletes who have, well, literally never been beaten; think Floyd Mayweather and his 50-0-0 record.

On the other hand, there are realistically no Jiujiteiros who can claim to have that sort of an unbeatable record. But why is this so? 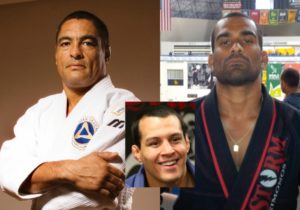 Perhaps the most important reason for this hides behind the way the competitions are set up. In the most often utilized way of setting up competitions in BJJ, all of the matches that a Jiujiteiro’s got to go through take place during a tournament. This means that a Jiu Jitsu athlete, more often than not, has to fight and win against a number of other competitors in order to get the golden medal. They need to do this by beating one opponent after another, often with all tournament matches scheduled across just one or two days.

The Boxing competitions, however, are predominantly set up in a single match fashion! In order to win, the Boxer has to compete against one other fighter. After he or she wins, that’s pretty much it; they have no more matches and that competition has finished. They claim the prize and head home.

UNBEATABLE: EASIER IN BOXING THAN IN BRAZILIAN JIU JITSU

So, what does this mean? First and foremost, it means that the road to becoming unbeatable is a lot tougher in Brazilian Jiu Jitsu than in Boxing. The numbers, basically, speak in and of themselves. It’s a lot easier to be unbeatable when you have to fight just once at a time… Than it is to fight multiple opponents in a row to be called a „winner“!
In simple terms, setting a record in BJJ in the similar grandiosity that Floyd Mayweather has done in Boxing would require the Jiujiteiro to win absolutely every match at an absolutely every tournament. It would require that, throughout their career, they never tap nor lose to points or advantage in competition; no matter if there’s exhaustion on their face and it’s their sixth match in a row against the world’s best.

PREPARING FOR ONE VS FOR MULTIPLE OPPONENTS

Secondly, the competition setup greatly determines the training and preparation the athletes are able to go through prior to fighting.

In a sentence: the Boxers, when preparing to win, have it easier than Jiujiteiros. The reason is that their preparation can have a totally clear aim – they can prepare for a specific opponent! In other words, they can sit down and analyze their opponent’s previous matches, their strengths and weaknesses… And then they can get their own strategy in line with this analysis; honing their skills to become the best possible fighter for that match.
Jiujiteiros don’t have that luxury! Sure, sometimes the BJJ athlete can take a look at the bracket and prepare for an opponent or two that they might be seeing down the line… And so the Jiujiteiros training isn’t as singular as the Boxers – he would have to be ready for everyone and basically every situation!

This, of course, is impossible; and so the Jiujiteiros find themselves short of achieving the Mayweather-ish records. But who cares, anyway? It’s not so much about being unbeatable – but more about becoming the greatest fighter one can be.