Before He Started Training BJJ, Chael Sonnen Had Self-Promoted Himself to Black Belt 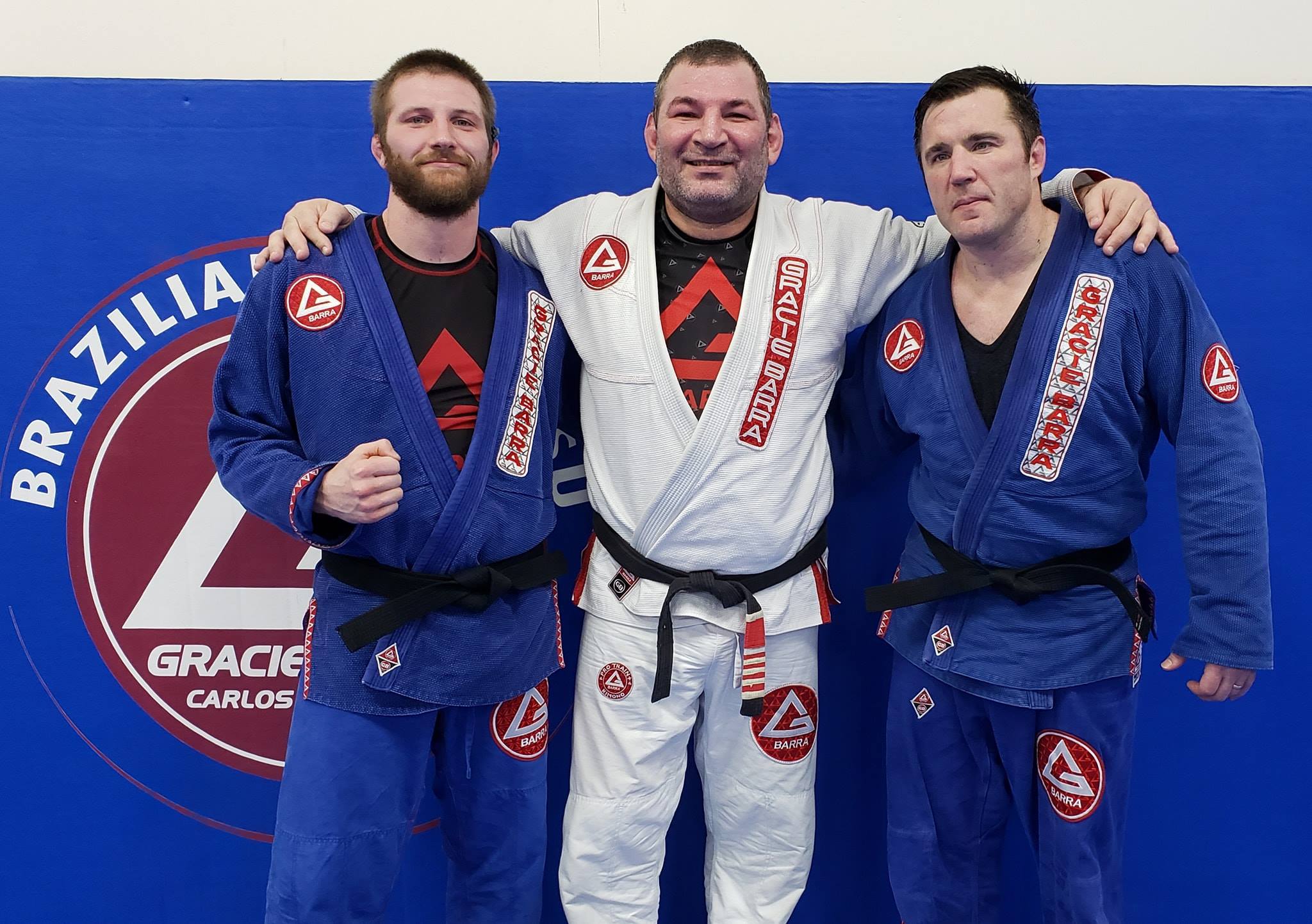 Through the years many cases of self promoted jiu jiteiros were outed. While some excused themselves saying it was japanese jiu jitsu, a discipline they made out some outright owned it.

There’s a confirmation from the source himself.

Sonnen told the story on his podcast.

I was going up to Utah and training grappling with Olympic gold medalist Mark Schultz who had himself been training with BJJ coral belt Pedro Sauer. He told me that although Sauer hadn’t promoted to black belt in BJJ, he was still going around saying that he was a black belt… Schultz told Sonnen: “If you can hang with black belts, then you are a black belt…”

“I had seen a 30 minute tape that Rorion had of Rickson rolling with Mark Schultz, the Olympic gold medalist over at Pedro Sauer’s academy in Salt Lake City. It took Rickson Gracie 30 minutes to get Mark’s arm. Schultz weighed 182 lbs, about the same as Rickson.”

Schultz way of thinking, gave Sonnen ideas. He went back to his home in Oregon and would go to BJJ/MMA gyms telling BJJ practitioners that he was a black belt. He obviously wasn’t although he had wrestled his whole life but back then had no idea about how to grapple using submissions.

Ben Askren also did the same:

He tells the funny story from 3:38min: