Be Humble: You Think You’re Good at BJJ Until You Train with Someone Who is Actually Good at BJJ 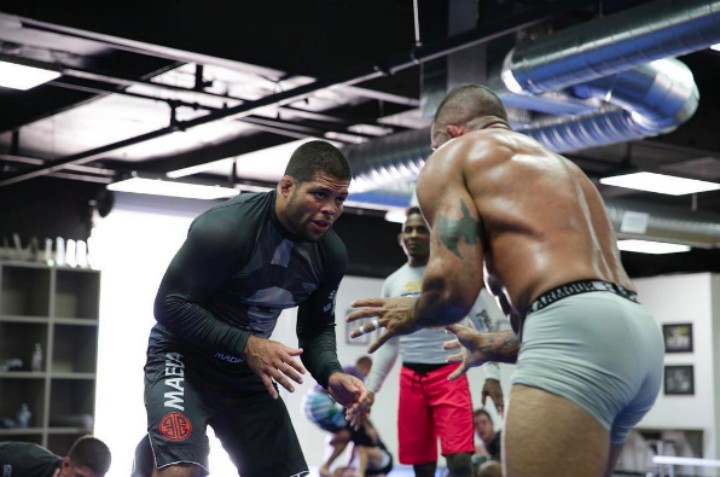 In every BJJ gym, you will find somebody who has a developed skillset but is cocky or arrogant.

Instead of being humble about their skills or accomplishment they are full of themselves. This usually annoys the teammates and instructor.

People say that “Jiu-Jitsu is the ultimate douchebag filter”… But is that really true. When someone starts to get good at something, they often have a negative reaction and their ego gets bigger.

You start cutting cotners, you star slacking off.

You think you’re good at jiu jitsu until you experience training or competing with someone who is actually good at jiu jitsu. And then while sitting in a corner crying you realize that there is a huge difference between good and great, and now you’re neither.

Most people who are hobbyists don’t care about how good they are or comparing to others, but some avoid experiencing the potential of jiu jitsu because of their ego. Realizing how big the ocean really is, what exists in it, and their true size isn’t something that they want to see.

Stay humble, your jiu jitsu most likely sucks, and if you think you’re a jiu jitsu god or portray such antics to your students/the community, the only people you’re fooling are white belts who believe what ever you tell them.