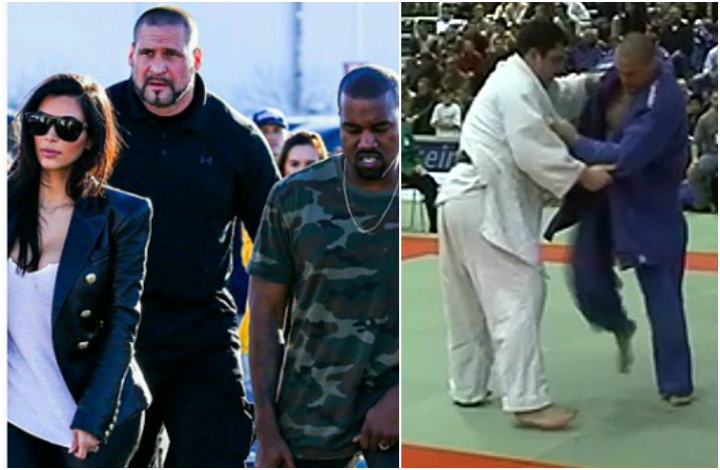 The most photographed couple in the world: Kanye West & Kim Kardashian are guarded by Pascal Duvier, an Austrian Judo Champion. Duvier has over 35 years of experience in Judo and was a professional Judo competitor for 15 years travelling the world competing. He also trains in BJJ.

Duvier has done security protection for Nick Jonas, Katy Perry the Black Eyed Peas and is Fergie’s main go-to bodyguard when he’s not on duty with Kim. He’s posted pics to his Instagram page of him stage side as the Duchess performs at concerts and festivals.

On Sunday night, according to French Judicial sources who spoke with CBS Radio News, five people dressed as law enforcement officers went to where Kim was staying and got access to her room and robbed her. Tying her up and pointing a gun at her, the individuals robbed Kim of a reported $10 million worth of jewellery. No security was there in the apartment with Kim when [the robbery] happened.

From a recent interview with highsnobsociety.com :

How and why did you first get involved in judo?

A friend of my parents suggested it since my mother was against me being a boxer like my father. I went to a class to see it, and I liked it right away. That was in 1979.

I started in the German army. At the time it was mandadory to enlist in Germany and I thought it was a good idea to do something for your country. 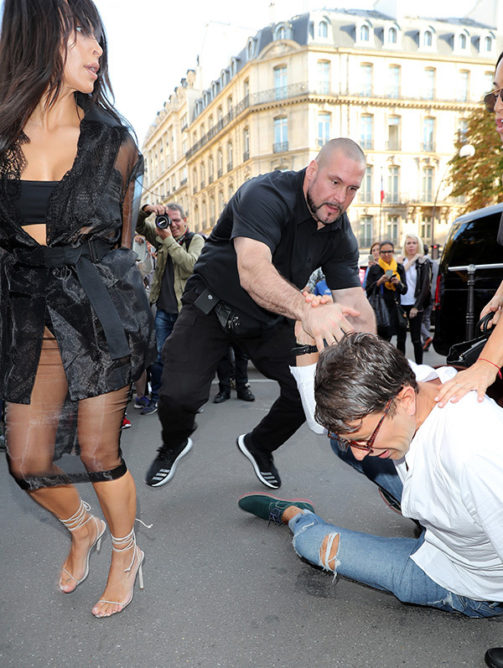 Good old footage and memories from my active times as a Judoka. I have won and lost many fights. As long as give your best and you trained hard, there is no shame in loosing. There will always be at one point someone that will be able to beat you. . Music: Great Spirit (feat. Hilight Tribe) by @arminvanbuuren & @vinivicimusic . #Germany #Judo #BJJ #MartialArt #TheGentleWay #Bundesliga #Dedication #Passion #Sport #Fit #Fitness #Gym #Training #BeastMode #Power #Active #DontGiveUp #MMA #TrainHard #DrillToKill

Damn I miss it!! One of my favorite techniques during my active times. #UchiMataMakikomi #Judo #UchiMata #DrillToKill