Australian Black Belt Dan Cherubin: “The Level Of Training In Brazil Is Much Higher Than in The US.” 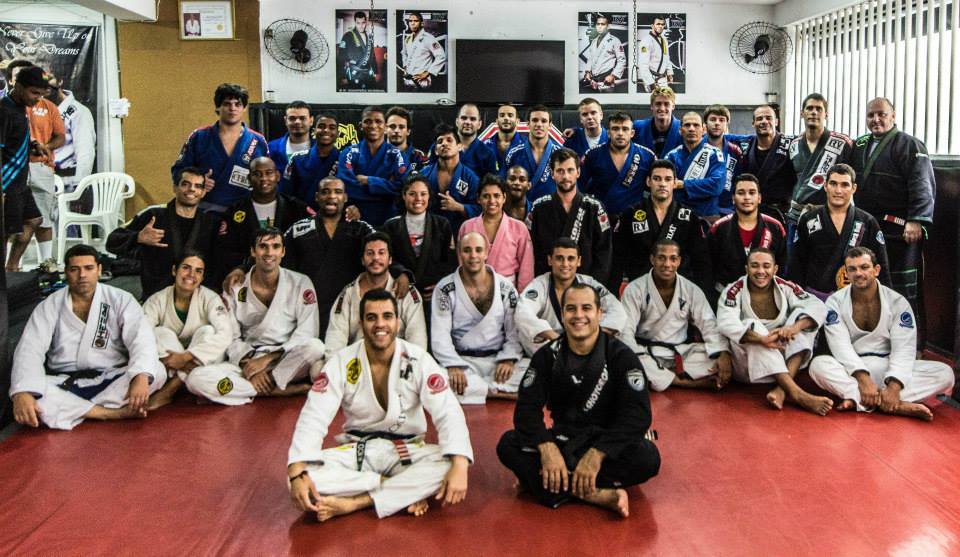 Australian black belt Dan Cherubin disagrees with the belief that with so many Brazilian champions teaching in the US, that the level is better than in Brazil. 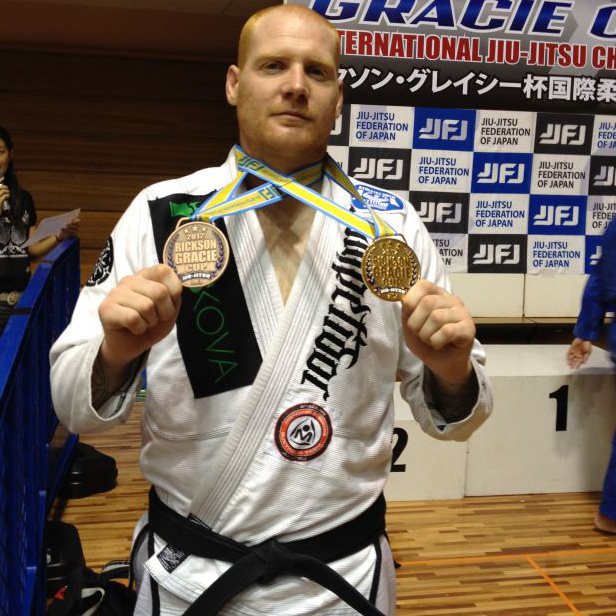 He explains why to Connection Rio:

“I came to Brazil with two intentions: one was to to compete in the Rio Open / International Masters & Seniors competition, and the second was to train, learn and evolve my skills on the mat.
I’ve been training at the De La Riva academy in Copacabana the past week and a bit and I have to say the training has been amazing. I’ve used this week to prepare for the comp this coming weekend and I’m so happy I choose this academy to train, the level is super high and the environment is as friendly as you will get.
It’s interesting to note that before I came to Brazil people would talk like it was the most dangerous place in the world and if you go to a jiu-jitsu academy you were likely to be beaten from one end of the mat to the other. I’ve had the complete opposite experience, everyone I have met on and off the mat in Brazil has been super friendly and I’ve seen nothing to suggest otherwise.”

About the high level of training in Brazil:

“One of the true reasons I came to Rio is simply this, in Brazil in any academy you will find a lot of black belts training, at De la Riva’s academy every night there is around 10-20 high level black belts on the mat and since I’ve been here I have not rolled with a colured belt, literally every roll I’ve had has been with a black belt. This, to me coming from Australia, is unheard of.
I’ve had many people ask me why I don’t go to the USA to train, they always say to me “Dan why go to Brazil when all the best guys are in the USA and its cheaper to get there?” My response is quite simple, the US is amazing, it has some of the best jiu-jitsu guys in the world for sure, but there will be one or maybe two black belts rolling on any given day and a bunch of coloured belts.
You will learn a lot for sure but in Rio you can hit the mat and have many black, brown belts rolling every day, every session and you can learn so much direct from the source. For example at Master De La Riva’s academy he takes the class. He is a 6th degree black belt and on the mat rolling there could be 10 – 20 black belts. Just down the road you have red and black belts teaching, and in another academy there is a 9th degree red belt.
You have amazing teams in Rio such as GFTeam and CheckMat, Alliance, Gordo jiu-jitsu and many more, all within a one-hour (or less) radius. All have many, many black belts training at a very high level.”