Are You A BJJ Beginner? Learn The Americana From Mount 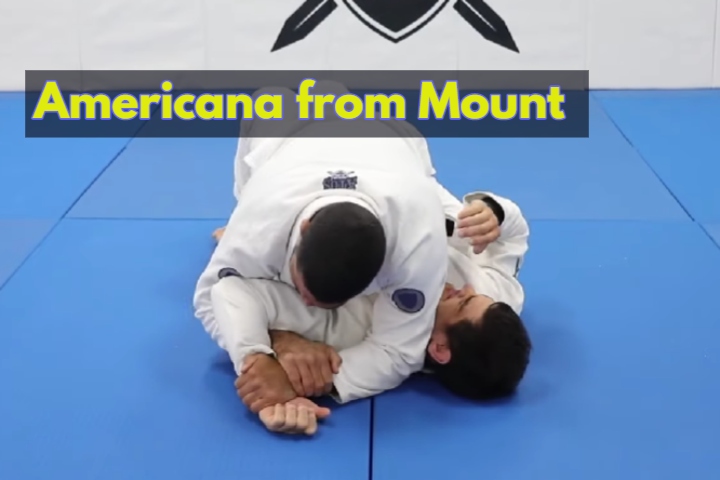 The Americana, also known as the key-lock in wrestling, and ude garami in Judo is a shoulder lock in Brazilian Jiu-Jitsu that applies pressure on the shoulder of the opponent by bending the arm at a 90-degree angle. Today, we will talk about the Americana and other submissions that you may transition to by doing it.

Andre Galvao demonstrates how to set it up:

Accelerate Your Progression With One of The Best BJJ Instructors on The Planet, 3rd Degree BJJ Black Belt Roy Dean. 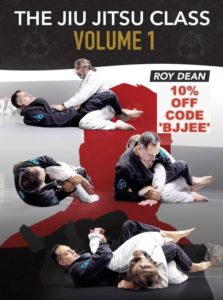