Are Street Fighters Any Good In Striking At All? 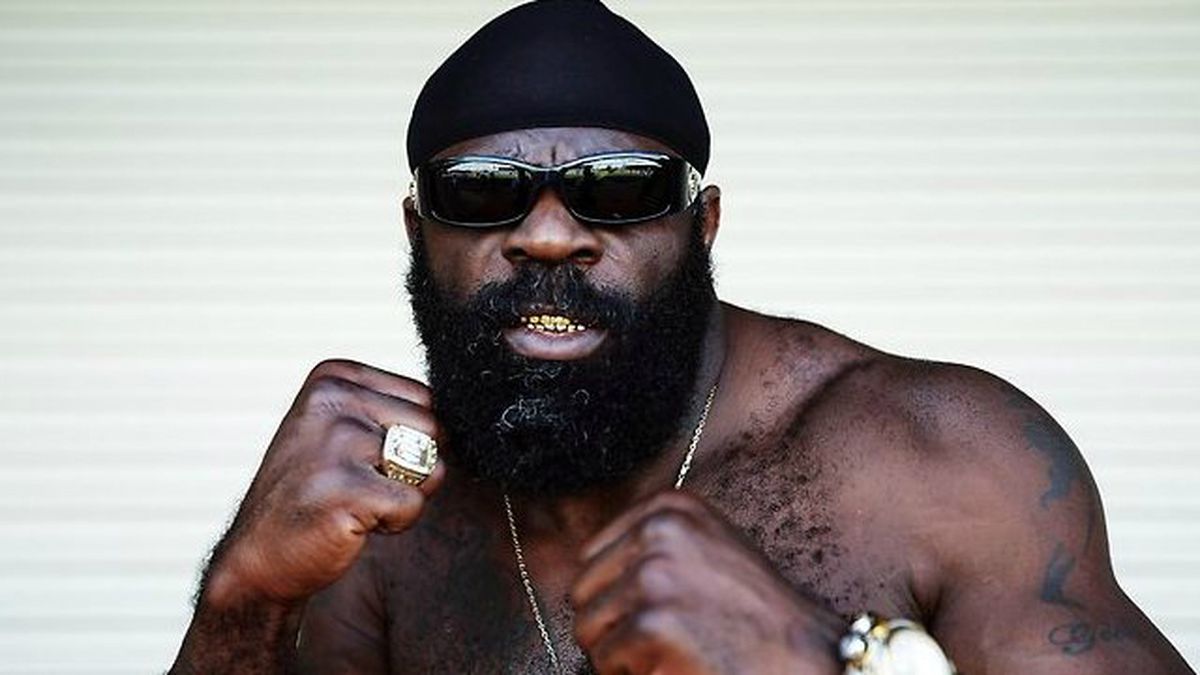 Ah, the question as old as the universe itself: are street fighters good at punching and, well, fighting? How good are they, anyway?
Jocko Willink, a BJJ Black Belt and retired Navy SEAL officer, discusses this topic – as well as the question of which striking art you should start training first – on his podcast and with his co-host, Echo Charles.

I WANT TO LEARN STRIKING – WHICH COMBAT SPORT SHOULD I TAKE ON?

Alright, so perhaps you have decided that you want to become a more complete martial artist and to supplement your Brazilian Jiu Jitsu with some striking training. But there are so many combat sports to choose from – which one(s) should you take on?

Without a moment of hesitation, Jocko says that you should take on boxing and muay thai. However, boxing should take precedence, as it is easier to first learn how to strike properly and only then to practice your leg kicks.
Learning how to punch is the key, actually! Jocko emphasizes that a lot of people don’t know how to punch and, in discussion with Echo, the two of them say that a number of people think that punching is way easier than it is, too! So, Jocko determines that it is of vital importance that you take on boxing first, so as to learn both how to punch and to evade getting injured – as injuring your fist is way easier than it may seem at first glance.

Training boxing just once per week may be enough to get your skill levels above anyone else who doesn’t train. What’s more, Jocko makes a great comparison: training BJJ for just 6 months will get you ready to outgrapple anyone who doesn’t train Jiu Jitsu. Same thing with boxing; learning it even just a little bit will pay off great dividends.

SO… ARE STREET FIGHTERS ANY GOOD?

But, what about „street fighters“? They have never really trained a day in their life, but some of them are seemingly good fighters… What’s up with that?

Jocko explains that sure, some of them may seem to be good fighters, but that doesn’t have to mean that it’s because they have good striking technique. In reality, most of them seem to be so successful because of their aggressiveness; in other words, they don’t wait for a situation to escalate. They don’t think and they don’t hesitate to take the first punch – even if it is a real sucker punch – and to overpower the other person by simply being aggressive.
But, if you put street fighters into a „real, professional fight“ situation with someone who is a trained fighter, in a situation where they would have to touch gloves with their opponent and so the element of sudden aggressiveness withers away, Jocko indicates that there’s more than a high chance that they won’t turn out as winners.

Echo and him discuss this through the lens of someone who plays basketball. You can have someone who has a court in his neighborhood and shoots hoop all day long. But, if they haven’t been previously in a situation where they had to play a real game – against a skilled opponent, one that tries to beat them – the chances are that they will not fare well when that situation finally arises.
Simply said, it is true that just practicing your striking technique won’t get you far in an actual fight; but neither will just fighting senselessly get you any better in striking. You need to incorporate both aspects – both technique work and sparring – to get good.

Watch Jocko and Echo discuss more on this topic below: