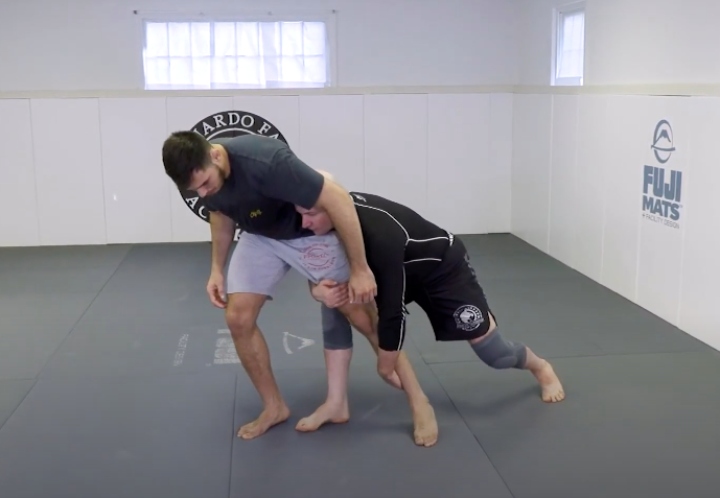 John Danaher’s highly anticipated series “Feet To Floor” is nearing release. The first part has been in the making for a while. BJJ Fanatics want to give you guys a free glimpse inside of what’s to come. Here is a technique from the series.