Andrew Wiltse: “The Point Of Rolling With Your Student Is Not To Beat Their A** In Training” 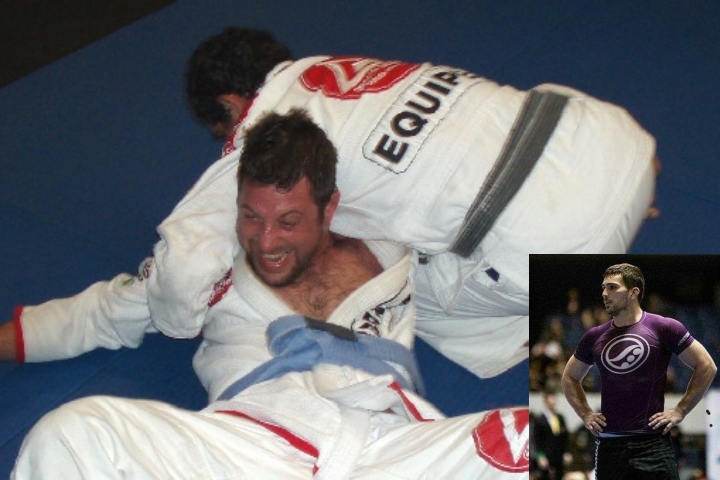 Having a good coach is extremely important for your Brazilian Jiu-Jitsu journey and longevity. For, if your coach doesn’t know how to instruct, you’ll probably not only lose interest – but you’ll lose all the passion and love for the Gentle Art you had beforehand.
However, “knowing how to instruct” doesn’t just have to do with your coach’s BJJ skills themselves. He could be the best competitor in the whole world… But if he is bad at instructing – at showing you, his student, how to perform techniques, correcting you in doing them, and making you feel great about Jiu-Jitsu; well, then you should be searching for another place to train at.

For instance, there are some BJJ instructors that think of rolling against a student as a task to submit him as many times as possible. On a regular basis. Which is, according to Andrew Wiltse as well, complete nonsense:

The point of rolling with your student is not to beat their ass in training, it’s to help them learn. You’re the coach. They already know you are good. They came to you for a reason.
Mauling them every round doesn’t help them figure something new out or gain confidence in their movements, which should be your primary goal as a training partner that isn’t actively working on his own development that round.

Wiltse emphasizes that coaches need to slow the roll down and control it instead:

Slow things down. You’re good enough to control the roll. Let it progress. Ego hurts everyone at all times, but ego from a coach is especially stupid.