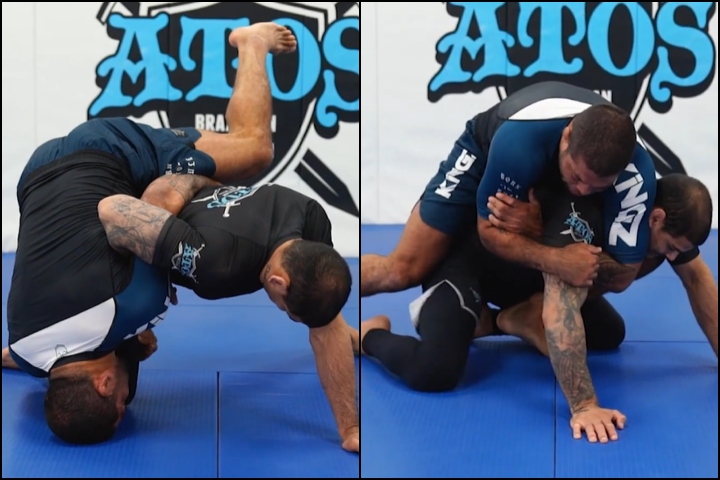 So you still haven’t acquainted yourself with the Rock The Baby position in BJJ? If not, then you should try and play around with it a bit – as you just might find out that it suits your game perfectly.

Here’s a neat back take option from Rock The Baby. Andre Galvao demonstrates the technique on the video below:

Learn Grappling Great Andre Galvao’s Half Guard “Rocking The Baby” System For Rolling Through Bigger, Stronger Opponents – With Nearly 3 Hours Of Content For You To Study! 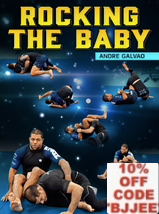