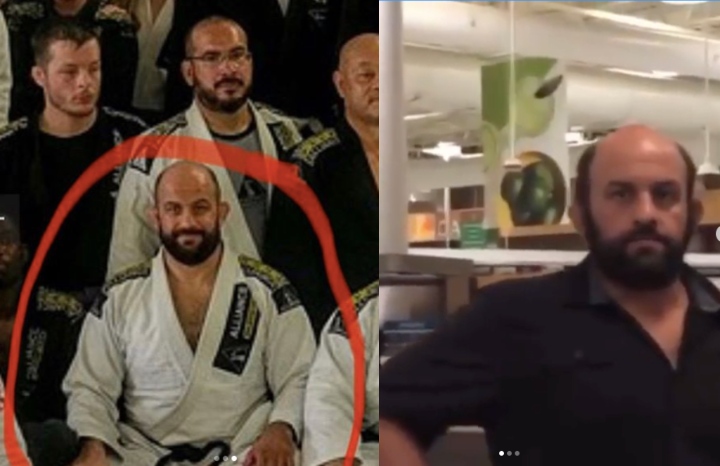 Alliance BJJ Atlanta black belt John Tooker was involved in an argument this week in a supermarket. The black employee filmed her verbal altercation with Tooker where he complained about her not allowing him to finish his ‘sandwich making’.

The woman said that she would press charges.

Some of his teammates from Alliance Atlanta reached out to BJJEE to give more information on Tooker:

“He hasn’t trained with Alliance (or at all) for 5+ years. He’s a legit diagnosed paranoid schizophrenic and has spent the past several years either homeless or in jail. He has no association whatsoever with Alliance and got the boot many years ago after threatening the lives of many members of the school.” 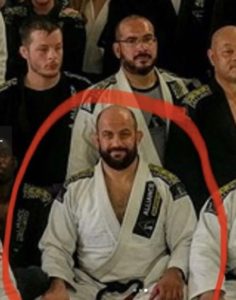