All About The Honeyhole (Its Many Names) And How to Defend 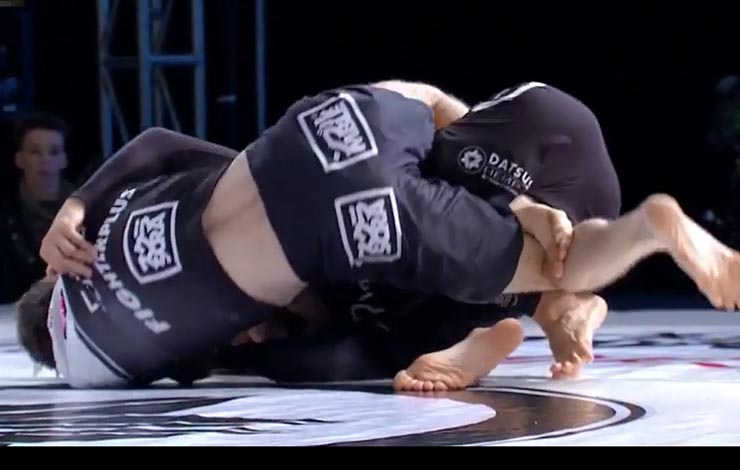 The honeyhole is a peculiar position. Now, many different names are in play and if you’re not careful enough you might just anger one of the meanest guys around – Danaher Death Squad coach John Danaher. Just check out the comment he recently posted: 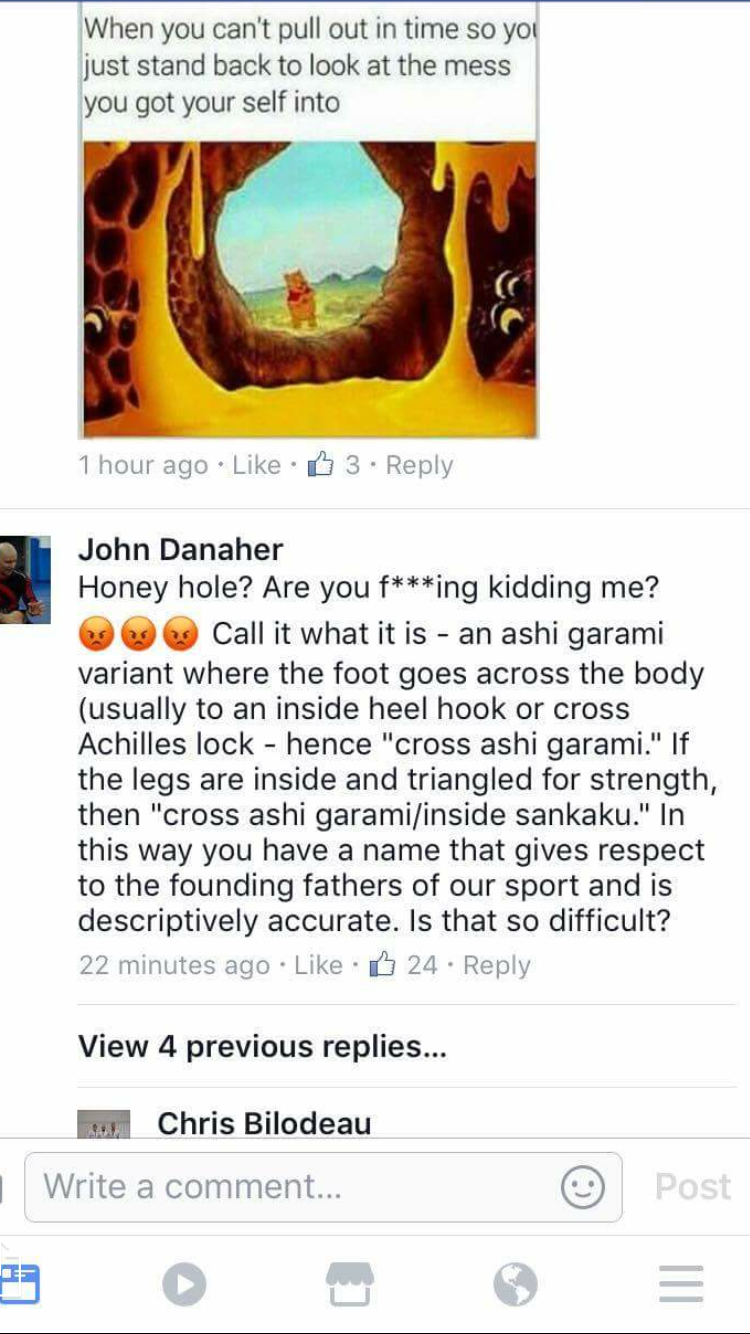 Of course there are plenty of entries into the inside sankaku/honeyhole/411 as can be observed in the clip below.

The DDS crew is masterful at this type of leg entanglement. One of the most memorable aspects of the recent EBI 10 event was the determination of winner Geo Martinez to survive in this entanglement against Eddie Wolverine Cummings (the two are pictured in the header). Many criticized Geo for his approach but at that point there was little he could do. Technical escape was the only worthy option he had and he had exhausted it because Cummings kept insisting on catching him in this position.

So what are some of the best options for escaping the Honeyhole position?

This isn’t one of those positions you can simply power out of. While Geo tried and tried Eddie kept putting him right back.

Record with power escapes vs Eddie Cummings and the squad isn’t very good. Almost everyone who tried got finished.

Getting stuck in this position severely limits you. There’s no way you can leglock, armlock or choke while being stuck inside. Sometimes there’s an option to get a brabo choke if the timing is just right. This is something Bill Cooper attempted in the EBI 7 finale against Geo Martinez.

One worthy option to escape from inside sankaku is this one, demonstrated by Eddie Bravo.

Eddie suggests protecting the foot and getting up slightly. 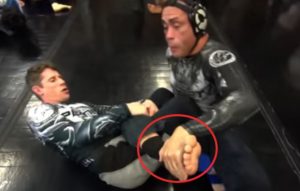 Next Eddie suggest hugging the foot to yourself.

The goal is to get the knee hook off.

You’d also want to swing your other leg underneath both the opponents legs as seen in the video below.

Of course this requires quite a bit of flexibility to execute.

For the slightly less flexible there’s another option from an Alan Belcher video.