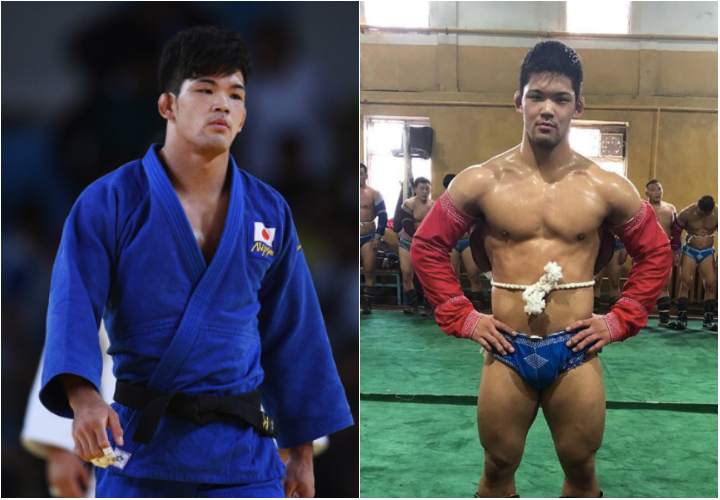 Shohei Ono is regarded as one of the world’s top Judoka. He has won two World Championships and in 2016 an Olympic gold medal. Ono is unbeaten in international Judo competition since 2015.

His speciality is uchi mata, and he holds one of the highest ippon rates in judo. Ono was recently in Mongolia where he tried out Mongolian Wrestling.

Mongolian wrestling, known as Bökh, is the folk wrestling style of Mongols in Mongolia. The rules are simple: touching the ground with anything other than a foot loses the match.

Shohei Ono has also crossed trained in BJJ in the past: