Affiliating with Big Name BJJ Associations: Worth It? 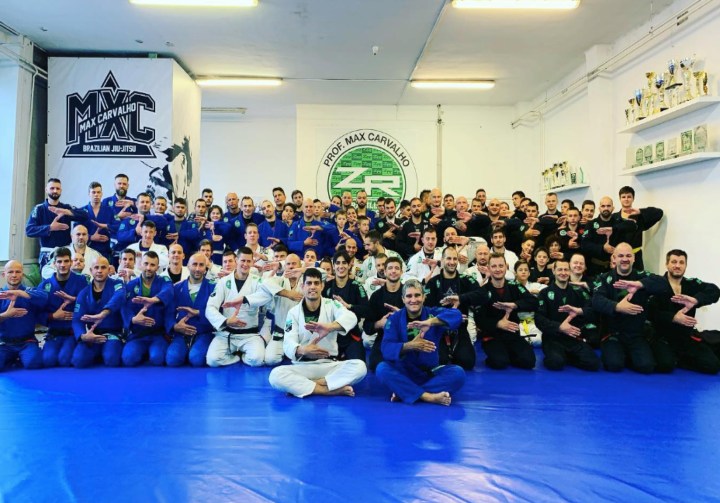 Jiu-Jitsu is a fast growing martial art/sport. You have Jiu-Jitsu schools in most major cities in almost all continents.

Nowadays, there are big schools or associations with hundreds of affiliates all over the world. The biggest ones are: Gracie Barra, Alliance, Checkmat, Brasa, Atos, Carlson Gracie etc…(In no particular order). 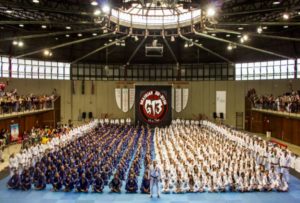 What are the benefits of affiliating with a big name school or association? Is it worth it? Will it attract more students? What do you get? What are the pros and cons? 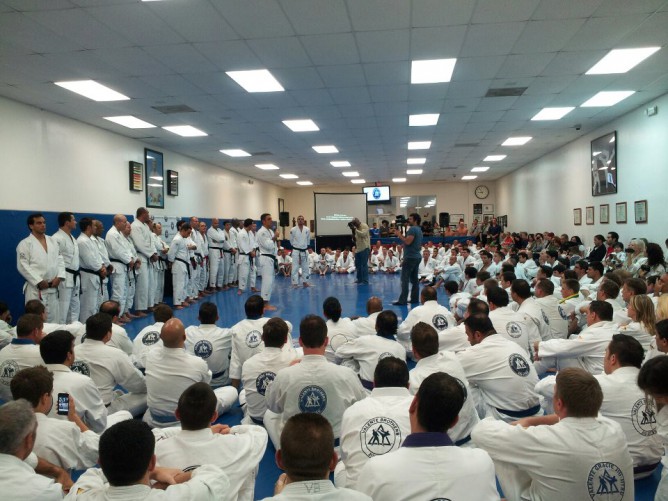 Is it worth it? Yes and no. When someone is choosing a BJJ school, they will  look for the following:

1. A place they could easily travel to on a daily basis. 2. A legitimate instructor with at least brown or black belt and with a strong, well established lineage. 3. Friendly atmosphere. 4. A place where they can learn how to defend themselves, lose weight and compete.

If they are satisfied with all their needs, then there is no real need to be under an association.

Beginners WILL NOT know if X or Y is a big name school as they will never have heard of those names before.

At the end of the day, unless you are at least a second or third degree black belt, if you run a BJJ school you need to have someone above guiding you. it’s important to choose the right association that meets your needs and goal. Some associations are more focused on self defense, some more on competition. Some are very strict while some are laid back. It should be a long term and mutual benefit partnership built on trust and exchange of knowledge.